• Category: News
The entire island of Simi and the small rocky surrounding islets were recently declared as archaeological sites by the Central Archeological Council, involving 159 monuments and locations which indicate the history of the area from the Prehistoric till the modern times. Kariki, Metapontis and Aegli are some of the names mentioned in ancient sources about Simi and show the long history of this small island of Dodecanese. Few years ago, the settlements of Simi were declared as "preservable settlements" due to their traditional and neoclassical architecture. However, this new declaration includes the entire island as there are several remains found almost everywhere. Moreover, small islets like Nimos, Agia Marina, Seskli, Kouloudros, Artikonisi, Troumpeto, Pidima and Marmaras have also been declared as archeological sites. There was also a petition to also declare the surrounding sea as an archaeological site, but more researches by the Ephorate of Underwater Antiquities have to be made before this declaration.
Posted by: Greeka.com on Jul 12, 2011 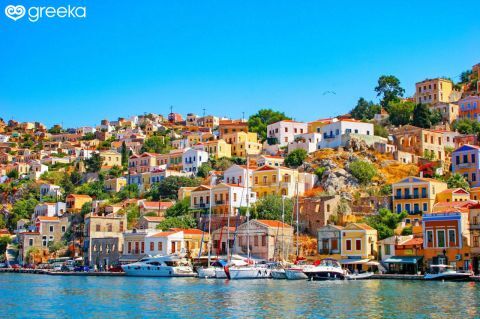 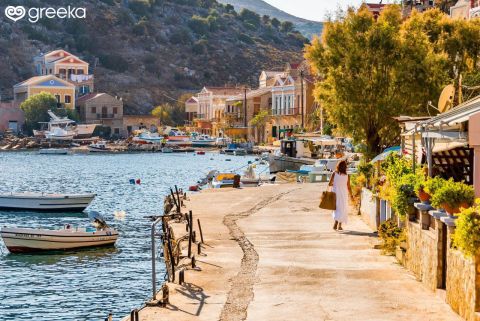 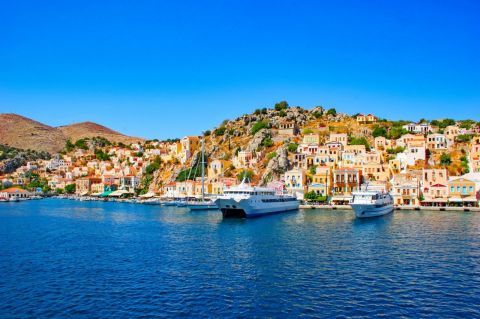 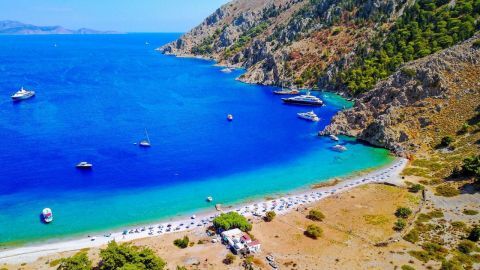 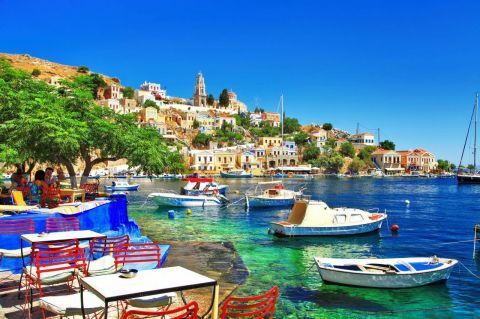 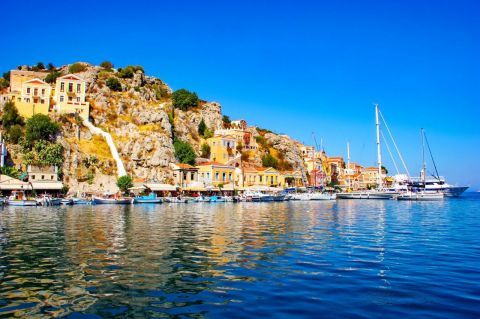 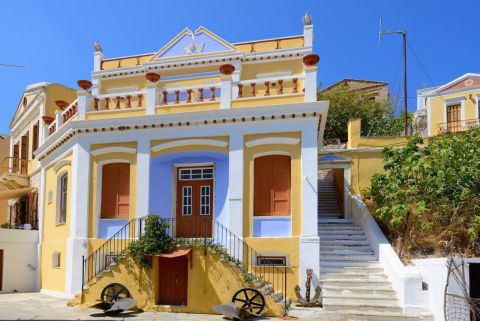 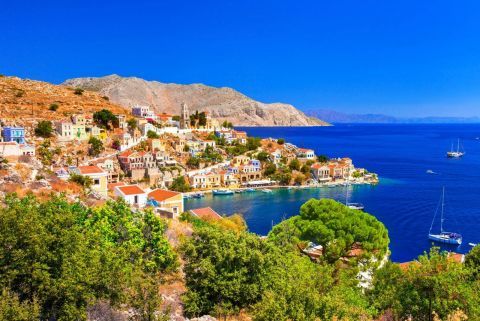 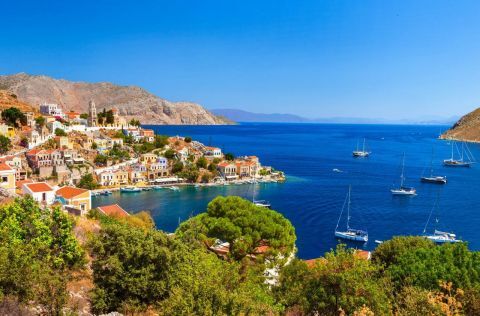