Known as Poryphyris in ancient times, the history of Nisyros is connected to the numerous volcanic eruptions that have occurred on the island. Greek mythology states that Nisyros was once a part of the island Kos, but during the fight of the Titans, Poseidon plucked a part of Kos and threw it at Polyvotis, wanting to kill him with it. This part of Kos, which crushed Polyvotis became Nisyros, and it is believed that when this half-dead giant shakes and groans, the volcano erupts. But in reality, the first inhabitants of Nisyros were the Kares, who were followed by the Achaeans of Kos and then by the Rhodians, a fact established by the recovery many relics found on the island, which have been left by people from Thessaly, Kos, and Rhodes.

Homer, mentions the Nisyrians amongst the Greeks who fought in Troy. Nisyros was also included in taxation records of the Athenian alliance. Poseidon of Pelasgui and Apollo of Delphi were the main gods which were worshiped by the locals. Temples with dedicatory columns indicate the Zeus was another prominent god and so was Hermes.

Nisyros was very prosperous during the 5th and the 4th centuries B.C. and during the Median Wars, Nisyros paid tribute to the Queen of Halicarnassus, Artemisia. After this period, Nisyros joined with the Athenians, but only briefly. Nisyros was independent till 200 B.C. after which they came under the jurisdiction of Rhodes. Later in 1315 A.D., Nisyros was fortified by the Knights of Saint John and they constructed five forts in strategic locations on the island.

This was followed by a massive volcanic eruption that led to the creation of the large crater in the middle of the island, in 1422. This period was followed by a number of raids by the Turks, till 1523, when they eventually gained control over Nisyros. Later in 1821, the locals supported the Greek Revolution. However, Nisyros did not become a part of the newly independent Greece at this time. This period was followed by an immigration wave in the late 19th century and at the beginning of the 20th century. In 1912, Nisyros was handed to Italy and remained under their rule till 1948, when it was attached to Greece. 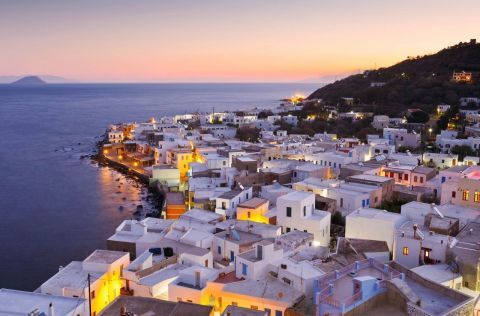 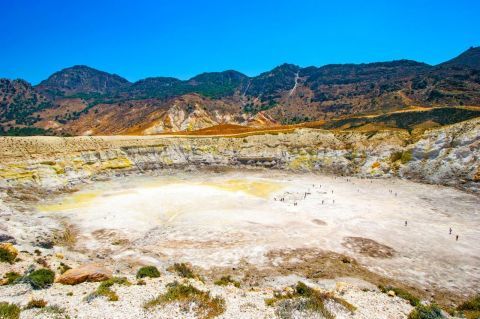 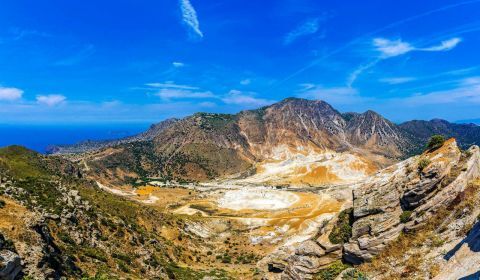 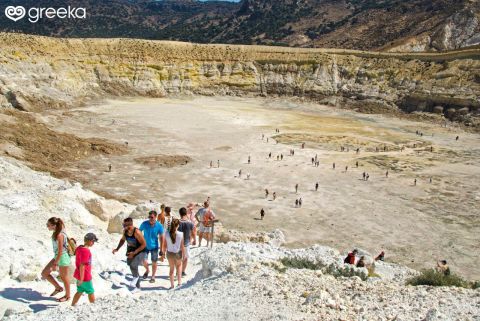 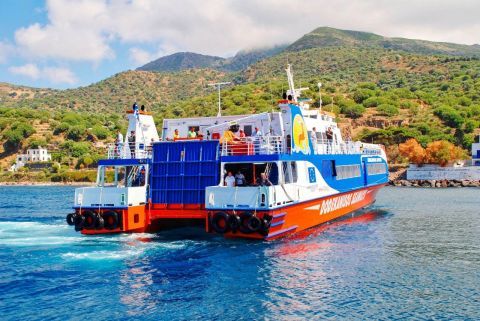 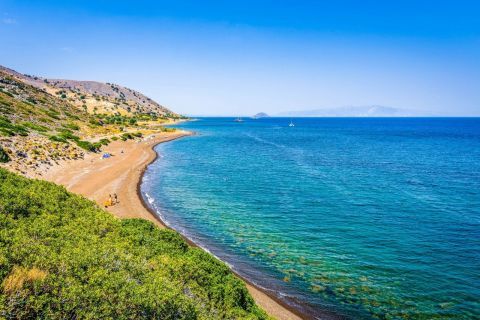 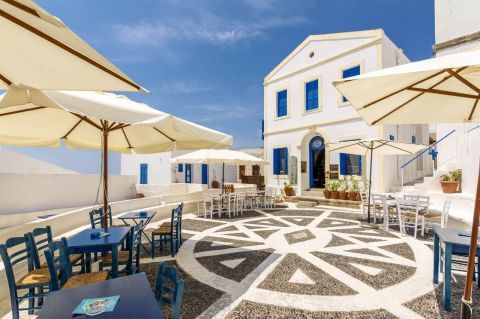 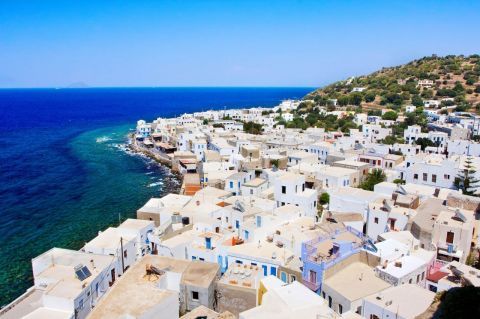 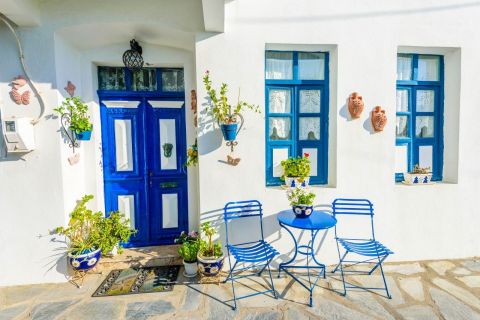