Lipsi is a small group of islets that belongs to the Dodecanese complex, located between the islands of Patmos and Leros. This island cluster took its name from Lipsos, the largest and only inhabited island.

Lipsi island has relaxing beaches, rocky landscape, and outstanding natural beauty. This tiny island has a well kept natural port with ferries connected to the other islands of the Dodecanese and the port of Piraeus. The long port promenade is lined by many fish taverns and lounge cafeterias, the only nightlife options on the island, as there are no bars or clubs.

The best place to totally relax and unwind from the daily routine, most beaches in Lipsi are unorganized. They can be reached on foot, by a public minibus that makes the tour of the island, or in private/ rental means. The most popular beaches are Lientou and Kambos in a walking distance from the main town, but there are also many other gorgeous places to swim.

Today, the permanent population of Lipsi is 700 inhabitants. Due to the remoteness from the Greek mainland and the lack of works, the island suffered a large immigration wave in the past decades. Most immigrants left to Australia but continued to support their homeland with donations. In fact, most public works on Lipsi, including the road network and the reconstruction of the church, were completed with donations.

The permanent inhabitants of Lipsi today deal with fishing, agriculture, and tourism. This is not a cosmopolitan destination but a peaceful location with transparent waters and natural setting. In fact, trekking is very usual in Lipsi and trails to pass by lovely chapels and private beaches.

A popular festival on the island is the panigiri of Panagia Harou, the protector church of Lipsi. This is an important event for Lipsi and pilgrims from neighboring islands are also coming. It celebrates on August 23rd and the icon of Virgin Mary is said to be miracle working. The special thing about this icon is that Virgin Mary holds Jesus Christ, not as a baby in her arms, but she holds the wooden cross with crucified Jesus on it. That is why she is called Panagia Harou, which means "Virgin Mary of the Death". 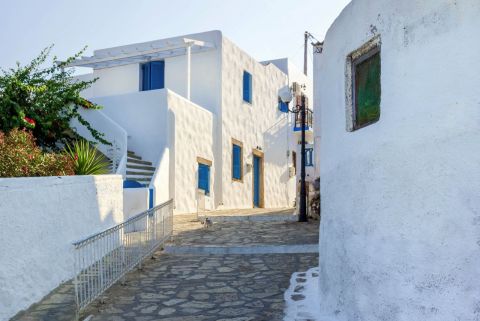 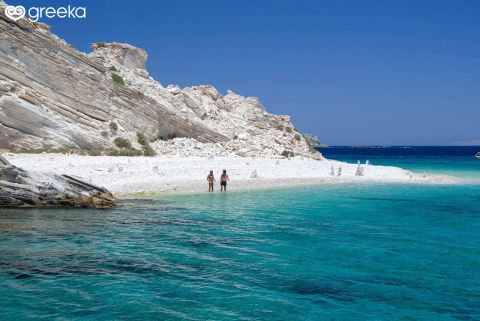 What to Do in Lipsi? 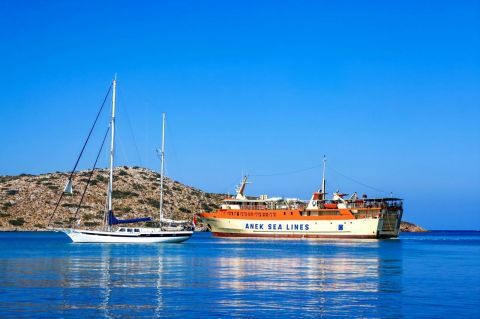 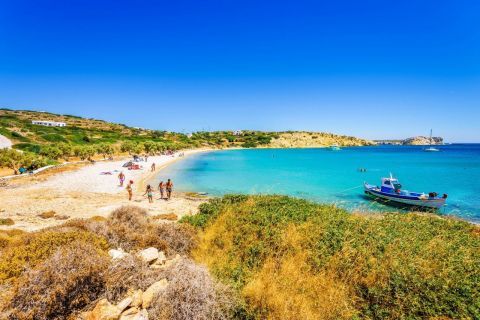