The War Memorial in Lakki Leros: The War Memorial in Lakki, Leros, commemorates the attack of German bombers on the Greek destroyer Vasilissa Olga (Queen Olga), during the Second World War. The ship was sunk in the Gulf of Lakki on September 26th, 1943, killing its commander, 6 officers, 65 sailors and other members of the crew. The monument is located at the waterfront of Lakki, against a backdrop of buildings belonging to the period of the Italian occupation of Leros. It is a moving reminder of the battle of Leros in 1943 against the German and the Italian conquerors.

Every year, a three-day memorial service and a naval festival with a memorial parade, beginning on the 26th of September, are held in memory of the sinking of HMS Queen Olga. Navy guards, musicians, locals, and school children take part in the festivities. Close to the war monument, there is another memorial dedicated to the British warship HMS Intrepid that was sunk on the day following the sinking of HMS Queen Olga. 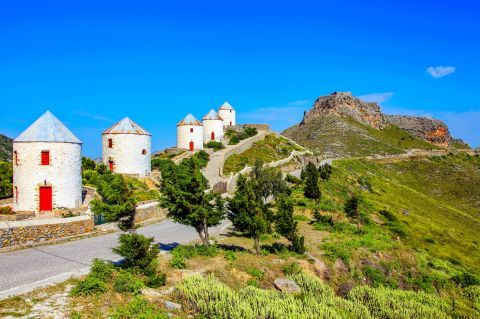 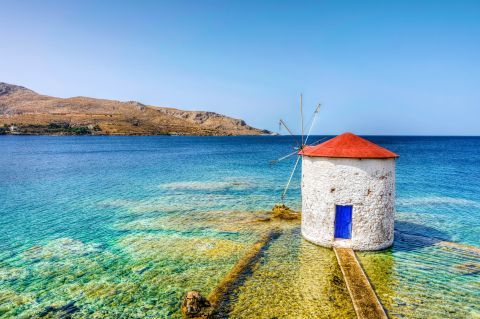 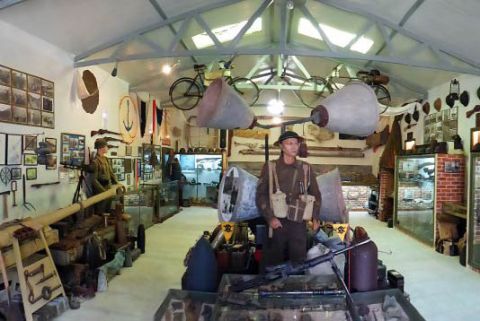 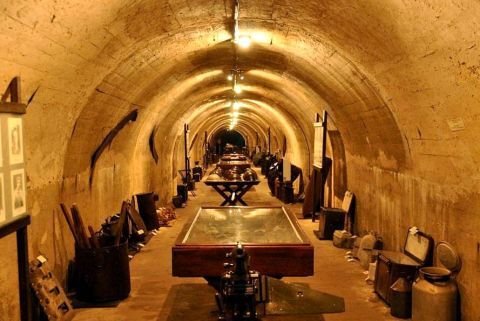 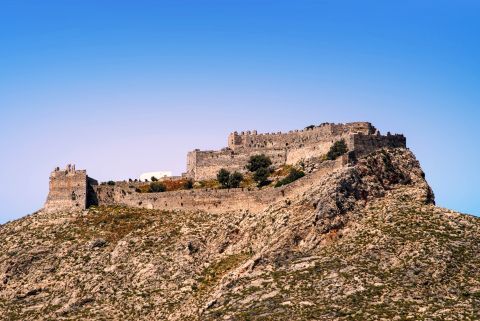 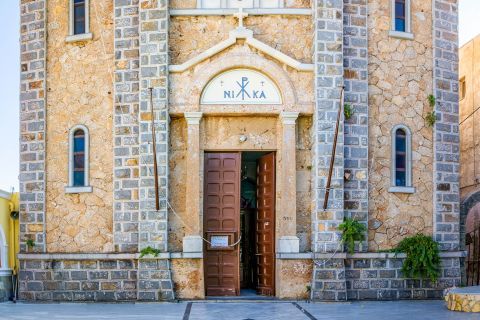