After the Mycenaeans, the Phoenicians and the Minoans occupied the island of Karpathos. The city of Potideon was deserted around 1,200 B.C due to continuous raids on it. The fortune of the city revived after the Dorians came to the island somewhere around 1,000 B.C. During the Dorian rule, the fortified city of Potideon was said to have been one of the most prosperous cities of the area.

Archaeological findings have shed light on the important role of Potideon for the prosperity of the island. This was probably due to its strategic situation as a flourishing port city. The ships sent by Karpathos to assist the Greeks during the Trojan War, according to Homer, probably sailed from Potideon. It is also said that a sanctuary dedicated to Athena Lindia was there during the Classical Times. 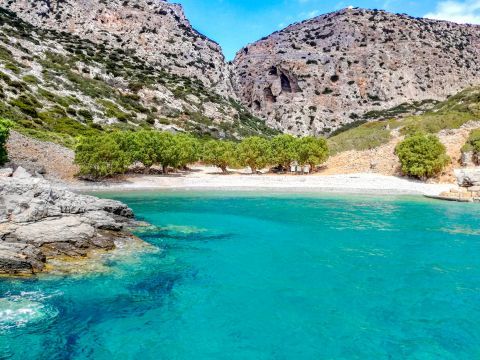 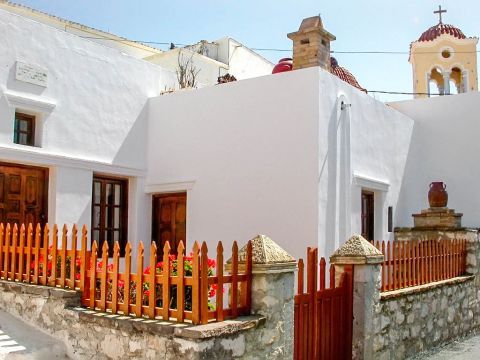 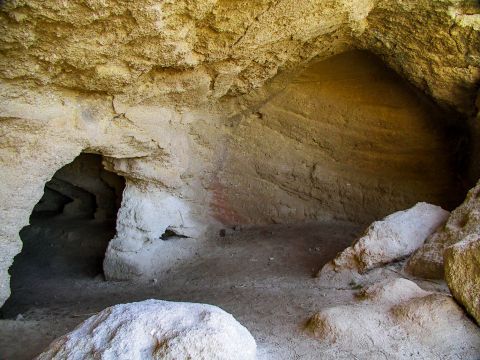 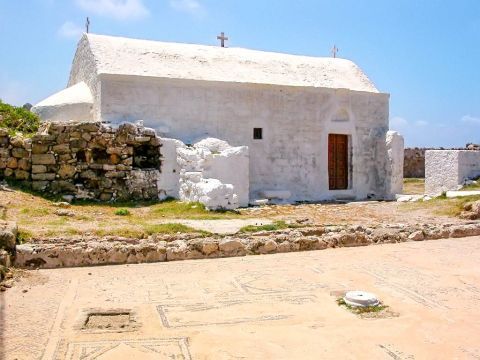 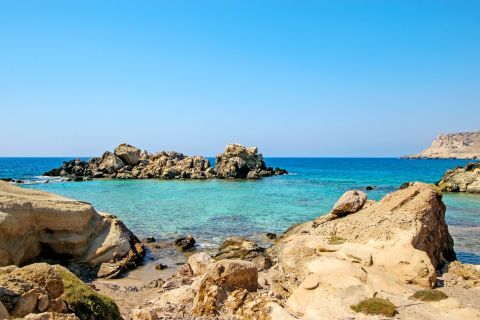 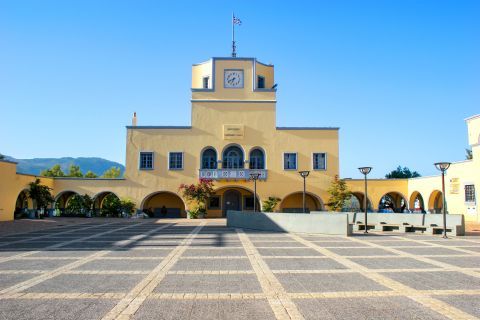