The Venetian Castle of Astypalea Dodecanese: The Venetian Castle of Querini in Chora town is a wonderful sight to see placed royally on top of the hill and made with black stones that show a strange contrast with the white-walled cluster of houses around it. The castle's history is entwined with the power struggle among the Venetians, Byzantine, and the Turk rulers.

The castle was constructed by John Querini, a noble Venetian family who had taken over the rule of Astypalea Island after the siege of Constantinople by the Crusaders in 1204. It was built as a shelter against pirates and other enemies. In 1310, John Quirini II renovated and modified the castle to a great extent. The Venetians ruled from the castle for more than 300 years and each ruler had made some or other modifications to the imposing structure.

One of the important memoirs of the noble Venetians is the stone plaques with their family emblem made by different rulers. These stone memorial tablets are built into various points on the wall of the castle and some of them are still visible even though much eroded. An elegant and clear stone carving made in 1413 and has the names of John Querini IV and his wife Isabetta engraved on it. This lovely Medieval Castle offers a fantastic panoramic view of Chora, winding up the mountain along with the age-old windmills on the ridges. 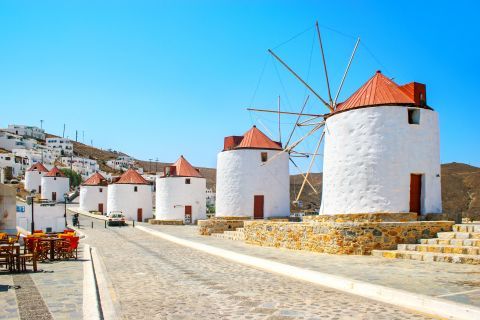 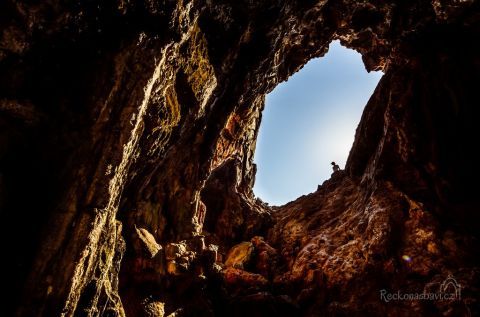