In particular, the Venetians built a great number of impressive buildings and established new settlements. Today, the island complex of Dodecanese counts many architectural marvels that constitute enduring symbols of Dodecanese architecture, such as the Medieval Town of Rhodes island. A walk in the Streets of the Knights, the most famous street of Rhodes Town, is like a travel back in time for visitors. Equally interesting is the Venetian architecture in the rest of the Dodecanese islands, as in almost all of them strong castles had been constructed to protect the locals from enemies and pirate raids. The Castle of Patmos which also hosts the Monastery of Saint John, the Nerantzia Castle of Kos island and the Castle in Pandeli in Leros are only a few samples of the many fortifications in the Dodecanese.

The Ottoman occupation that followed the Venetian rule in the 16th century also left a strong impact on the local architecture. Ottoman mosques and minarets are seen till today in the Old Towns of Kos and Rhodes, remnants of that period. The Italians that handed over the Dodecanese islands made many renovations to the Medieval towns and monuments. They particularly renovated the Medieval Town of Rhodes in the early 20th century and made it the architectural marvel that is today.

Of special Greek islands, architectural interest is also the islands of Simi and Halki, with their Neoclassical houses and mansions, while Karpathos island has amazing traditional villages resting among in the mountainsides (Olympos). Moreover, located so close to the Cyclades, the Dodecanese style has been much influenced by the famous Cycladic style, like in the case of Astypalea island where visitors see typical whitewashed houses, narrow paths, and traditional windmills.

Information about architecture in the islands of Dodecanese: 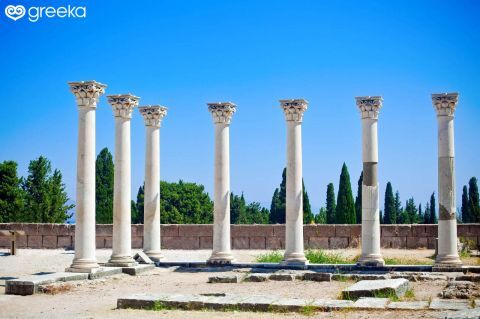 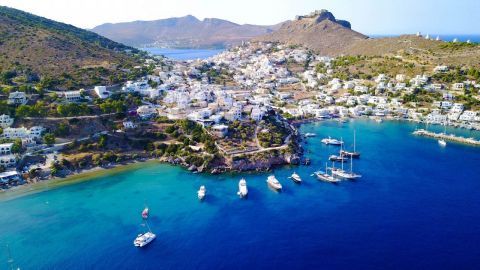 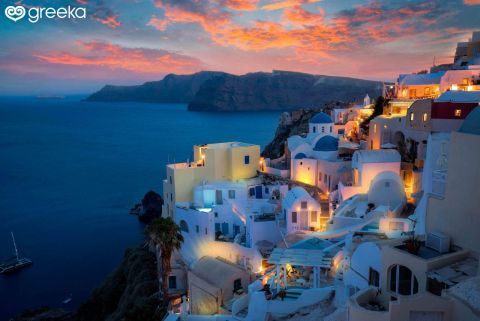 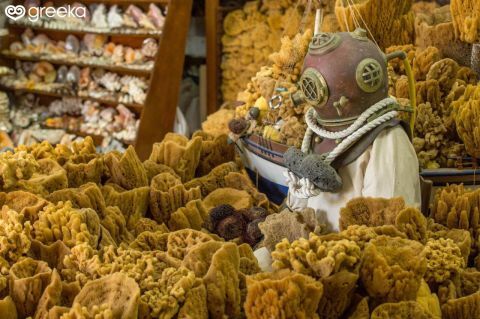 How to get there?
Explore Dodecanese