Arnados Tinos: Arnados is one of the oldest villages in Tinos located close to the Monastery of Kechrovouni, 10 km from the main town of Tinos. It is built amphitheatrically whereas from the highest point people can get a breathtaking view to the sea and Mykonos Island. The picturesque village distinguishes for the traditional architecture, the Medieval arches and the paved streets, special characteristics that mark the significance of the area.

Several churches lie around the medieval village, including the Monastery of Kechrovouni and the Church of Agios Nikolaos Vanos. In close distance to Arnados, you can visit the traditional settlement of Mountados. A church museum is among the most interesting sites of Arnados village including icons and old reliefs. 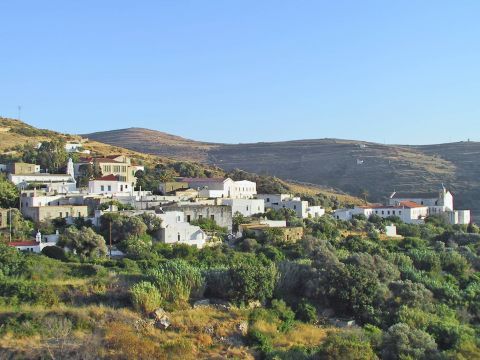 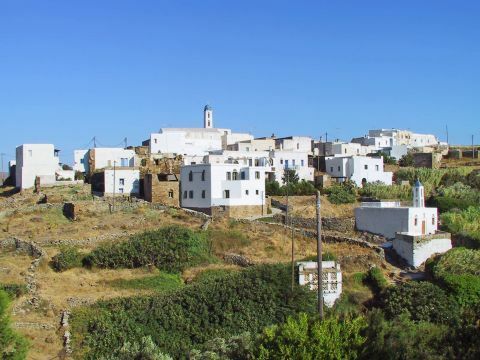 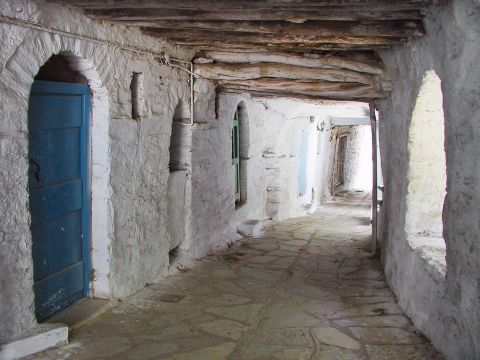 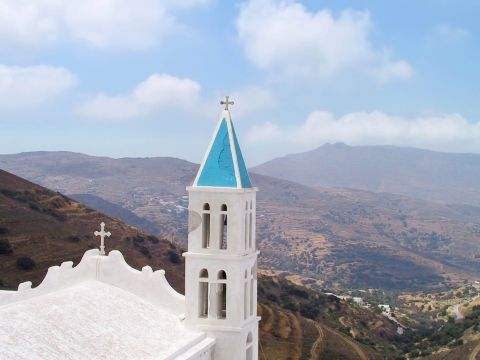 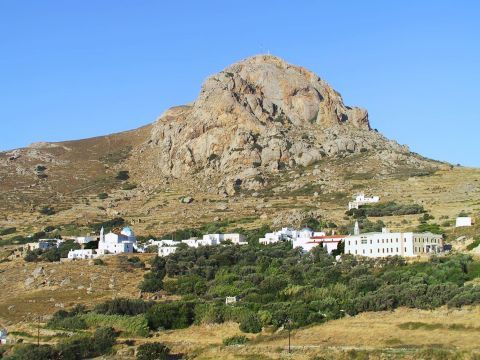 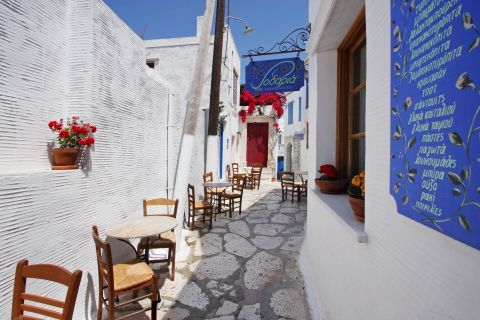