The Jesuit Catholic Monastery of Tinos: It is one of the Catholic monasteries of Tinos located in the village of Loutra. The first Jesuit priest, father Michel Albertini arrived in Tinos in 1661 and settled in Xombourgo. The Jesuits continued to live there until 1840 when they moved to Loutra. This was the year that the monastery received many pilgrims. The monks that time were occupied with the education of the young locals and catechesis. The last Jesuit to leave Xombourgo was Father Kutsinzki who left in 1846.

The monastery is housed in a splendid 17th Century building that hosts a library, kitchen, and a reading room. During some renovation works at the monastery, several objects were traced that monks used in their daily life. After further research, the municipality of Tinos decided that these items should be displayed as part of the cultural heritage of the island. On August 6th, 1994, the museum opened its doors for the first time to the public. Today, visitors can see a rich collection of agricultural products and tools used for shoe and furniture-making as well as other activities of the monks. 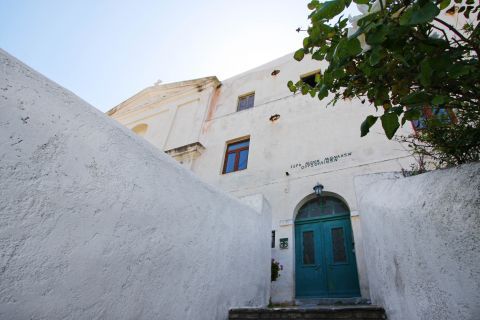 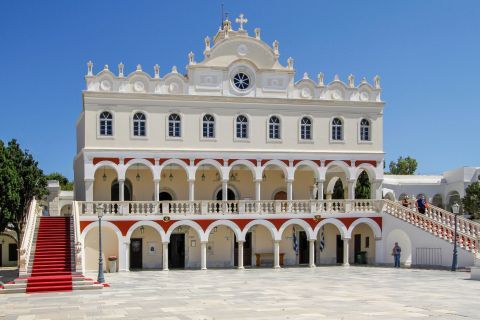 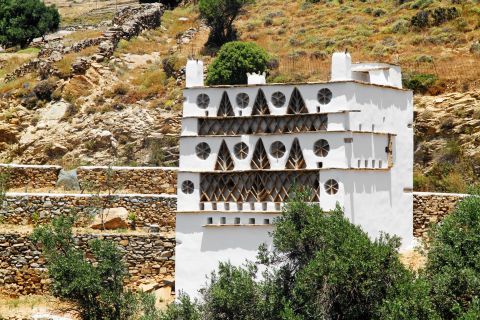 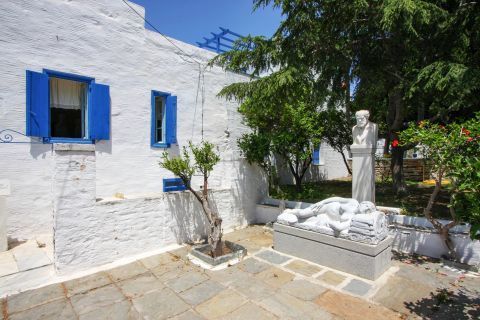 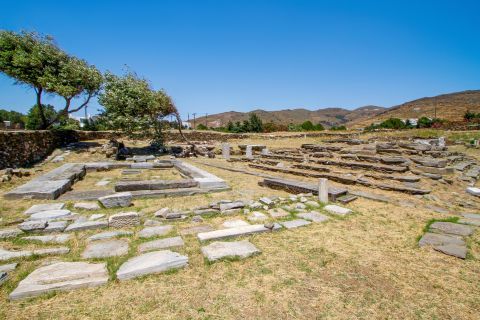 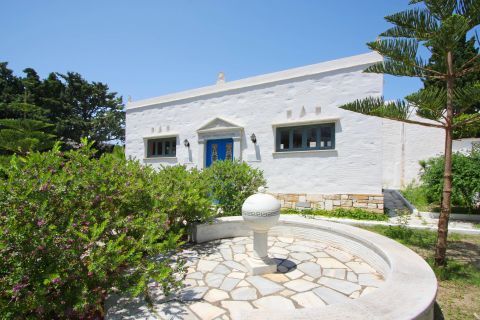