The Church of Seven Martyrs in Sifnos: The small chapel of the Seven Martyrs is probably the most photographed spot of Sifnos island. It is found in the beautiful Kastro village and sits on the top of a rocky islet that emerges from the sea. When the wind blows strong, the church is hit by the strong waves and creates a wild, picturesque scene. The church of the Seven Martyrs is built according to the traditional Cycladic architecture, as it is painted white and has a round, blue dome.

It is linked to the main island with some stairs along the rock. A few people swim by this church, but this can end up pretty dangerous because of the abrupt rocks and the winds that blow often. It is usually closed and open for the pilgrims only on special occasions and religious celebrations. 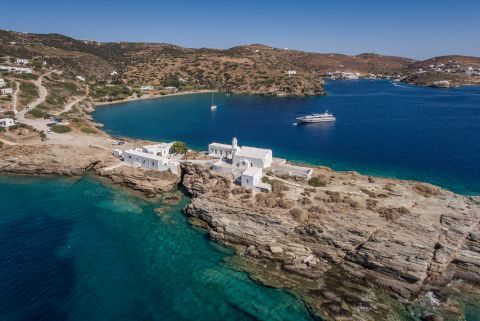 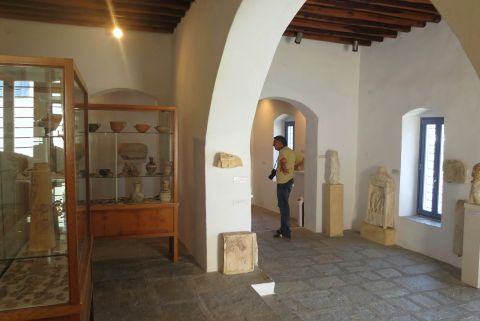 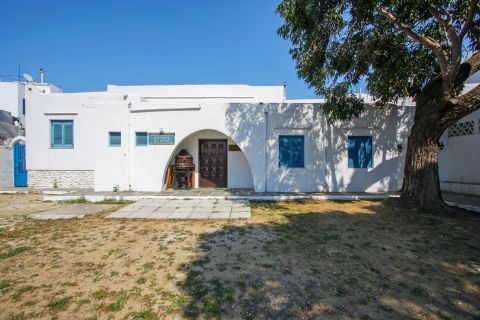 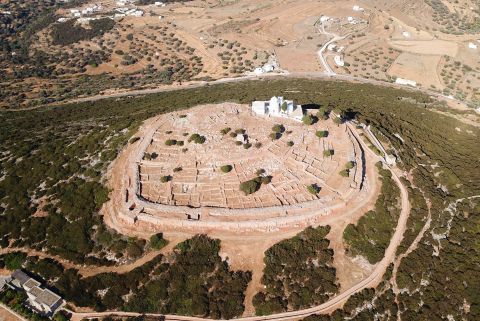 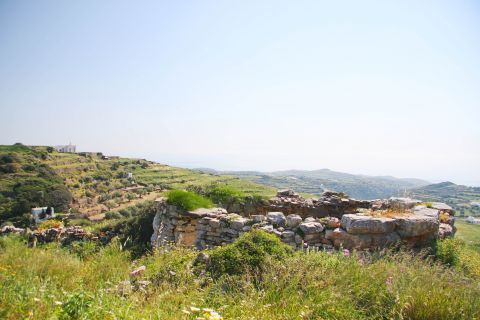