Koutalas Serifos: Koutalas is a coastal settlement on the southwest of the island. It counts on just a few inhabitants and it is ideal for quiet vacations or visits from other settlements. Although Koutalas is not a tourist spot, it counts on some interesting attractions.

Among them is the beautiful secluded beach of Koutalas in front of the village, and the beach of Vagia which is also within the bay of Koutalas. These beaches are nice for swimming, with sand and a few pebbles, and many trees that provide a comfortable shadow, as well as a few small taverns serving lunch and refreshments.

Another important attraction at Koutalas is the Kastro tis Grias, situated on a hill overlooking the bay of Koutalas. It has been inhabited for some time. Therefore, it has several ruined houses, traces of an ancient fortification wall, as well as some architectural remains from an early Christian basilica, on the chapel of Agia Irini.

The area around the castle used to be an important point in terms of economy, for Serifos, as it counted on large quantities of iron, which was taken by ships from the harbour of Megalo Livadi to various destinations.

In addition, the ruins of a Hellenistic tower known as Aspropyrgos, which means white tower, also attract some visitors. As it is situated on the suburbs of Koutalas, those going to the close Ramos village can also pay a visit at this interesting place.

The popular cave of Koutalas is located west. It was accidentally discovered when its entrance was connected to the galleries used for the extraction of minerals. The outstanding fact of this place is that it has some stalactites and stalagmites of interesting shapes, and according to several findings, this cave was used as a place of worship in ancient times.

Another good option related to Koutalas is to take the route from Livadi. This route includes awesome landscapes and natural beaches extending along the coastline. Then, the bay of Kalo Ambeli offers a great panoramic view. In addition, it has a very nice sandy pebbled beach reachable by a foot-path.

This place is ideal for those who enjoy calmness and isolation. So, it becomes clear that in spite of not being a tourist spot, the village of Koutalas has many interesting locations to offer, whether staying for holidays, or making a short visit. 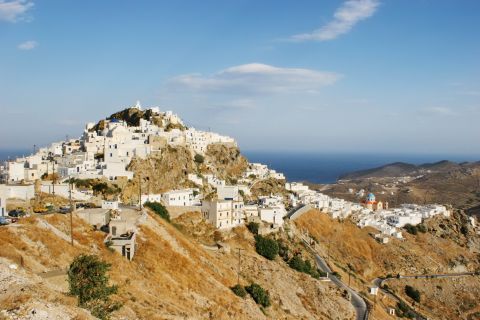 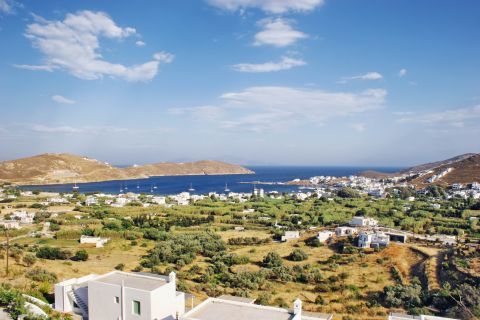 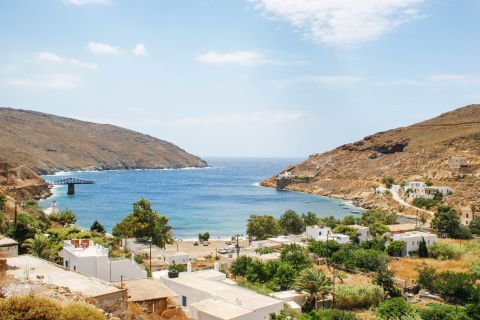