Grias Castle in Serifos Greece, Cyclades: The old and ruined Castle of Grias is situated above Koutalas Serifos. The name of the castle means the Castle of the Old Woman and it is constructed on a hill overlooking the Aegean Sea. The Castle has several ruined buildings, traces of an ancient defense wall, as well as some architectural remains from an early Christian basilica, on the chapel of Agia Irini.

Although presently the castle is ruined, it used to be an important point for Serifos in terms of economy and trade. It protected the ships that were loading large quantities of iron from the harbor of Megalo Livadi to various destinations. 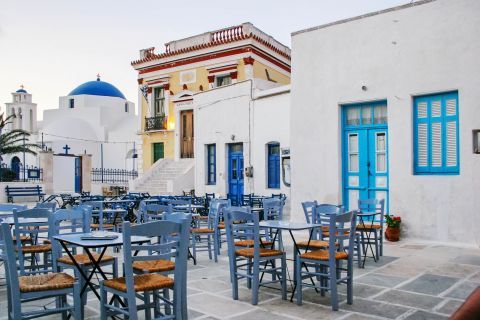 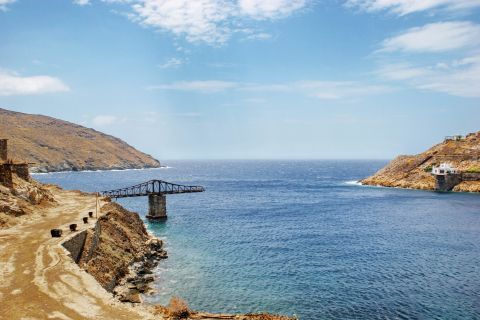 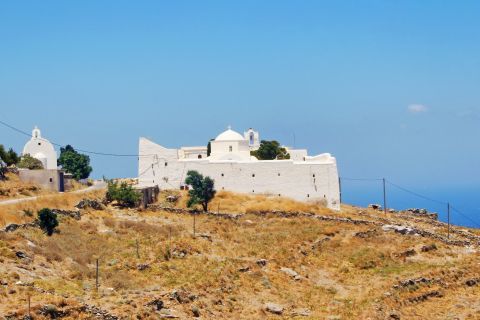