Symposion by La Ponta is housed in an old winery in the traditional village of Megalohori, in Santorini, very close to Pyrgos.

It dates back to the beginning of the previous century and offers a rich and well-rounded experience in terms of local cultural heritage and music tradition.

In its premises, it hosts a tsabouna (traditional Greek bagpipe) exhibition and workshop, as well as other traditional instruments, percussion and flutes. They also organize daily guided tours, workshops and a series of music performances.

Symposion by La Ponta is located in Megalochori village.

Car rental: There’s the option of renting a car with as little as 14.5 euro per day and pick it up directly from your hotel. You can then visit the Symposion but also many other places of interest.

Public transfers: In Megalochori village lies the 12th stop of the bus route Fira > Akrotiri. Once in Megalochori, Symposion is about a 10-minute walk away.
Fira is where the central bus station of the island is located. There are bus connections between this bus station and the most areas of the island. There are buses to Akrotiri approximately every 1.5 hours. Consider that time schedules might change according to the season. Check the official timetables here.
Tip: Since buses don’t always stop in every scheduled stop of their itinerary, our advice to visitors is to inform the driver about their final destination, so that he makes a stop there. 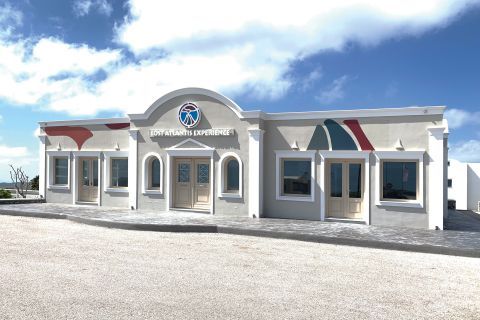 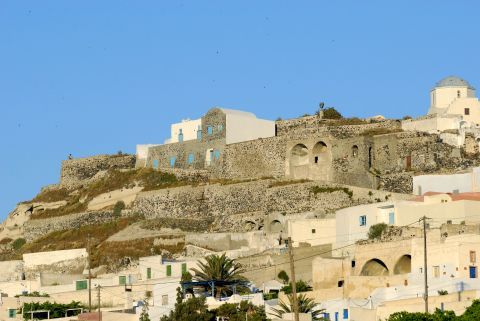 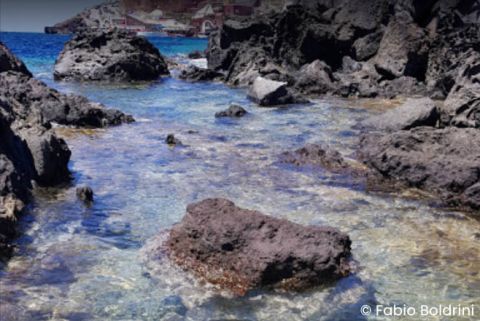 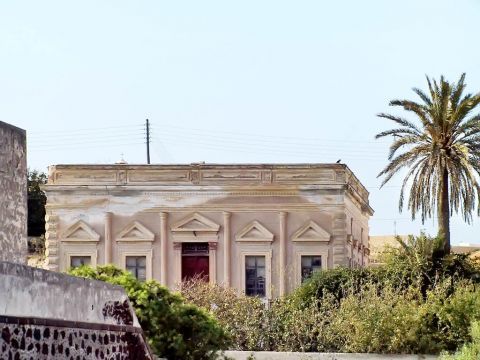