Santorini Akrotiri Lighthouse: The Lighthouse of Akrotiri is among the oldest lighthouses in Greece and was constructed way back in 1892. It stands like a sentinel towards the sea, on the southern peninsula of Santorini island.

The lighthouse of Akrotiri is conspicuous by its square-shaped tower that looms above 10 meters from the lighthouse warden's house. Initially, the lighthouse was operated by petrol fuel. But with the introduction of electricity in the year 1988, it has been operated electronically and reportedly emits a radiant white light at intervals of 20 seconds.

According to historical records, the Akrotiri Lighthouse was built by a renowned French trading company in the year 1892. The peripheral area surrounding the lighthouse is replete with vestiges of the Minoan period which is regarded by many scholars as the high water mark of the Aegean culture and civilization.

The best time to visit the Akrotiri Lighthouse is during sunset. The view of the red molten ball dipping into the azure blue Aegean Sea makes for a kaleidoscopic vignette. The surrounding area of the Lighthouse is replete with fish taverns and first-time visitors would do well to spend some time savoring the seafood delicacies on offer.

Tours and activities related to Lighthouse

Lighthouse, located in Akrotiri village is one of the oldest lighthouses in Greece.

Car rental: There’s the option of renting a car with as little as 14.5 euro per day and pick it up directly from your hotel. You can then visit the Lighthouse but also many other places of interest.

Public transfers: Lighthouse is 5 km away from the terminal of the bus route Fira > Akrotiri so the best option is to rent a car. Fira is where the central bus station of the island is located. There are bus connections between this bus station and the most areas of the island. There are buses to Akrotiri approximately every 1.5 hours. Consider that time schedules might change according to the season. Check the official timetables here.
Tip: Since buses don’t always stop in every scheduled stop of their itinerary, our advice to visitors is to inform the driver about their final destination, so that he makes a stop there. 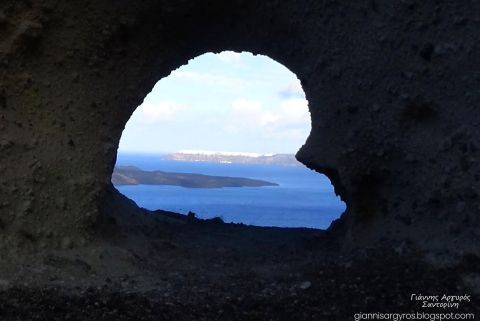 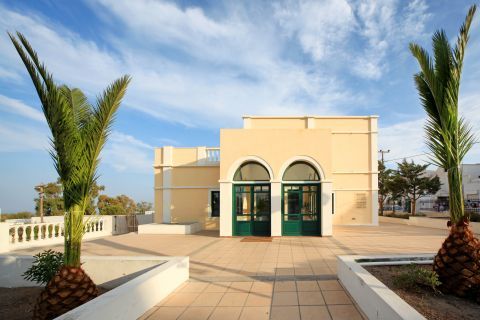 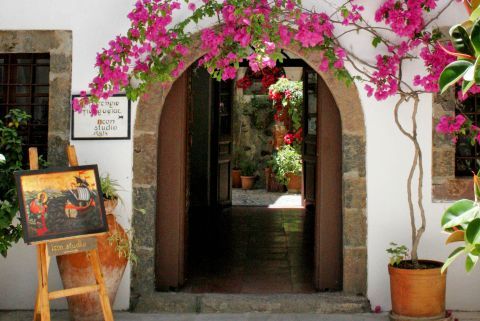 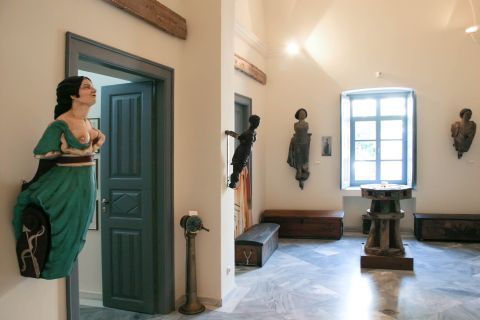