Marathi Paros: The picturesque village of Marathi is found 5 km from Parikia, the capital of the island. The village is well-known for the marble quarries of the popular Parian marble which operated for 500 years in the ancient times.

DISCOVER THE VILLAGES WITH YOUR OWN CAR!
Want to discover Paros with ease and totally carefree? Rent a car with us at the best prices!
Rent your car with us!

These ancient quarries can be seen today. The marble from Marathi was then transferred to other Greek towns and ancient temples or statues were constructed. In fact, it was used to create some of the greatest ancient masterpieces, including the Aphrodite of Milos, Hermes of Praxiteles, Victory of Samothrace and many temples on Delos Island. At the beginning of the 19th century, many companies were founded for the exploitation of the Parian marble quarries that reopened. That time the quarries were used for Napoleon's tomb.

Marathi today is a small with very few inhabitants. Its picturesque narrow streets, the small whitewashed houses and the traditional chapels make the architectural style of this village.

Things To See And Do In Marathi 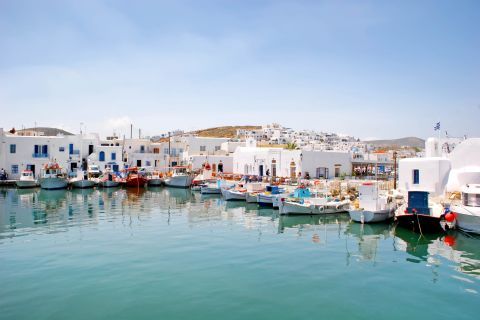 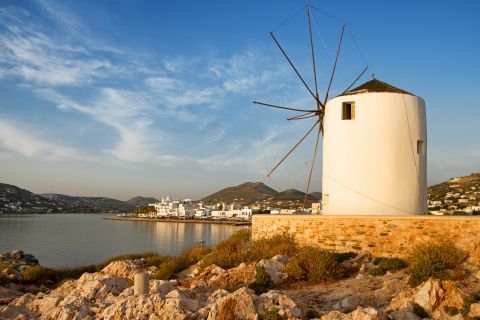 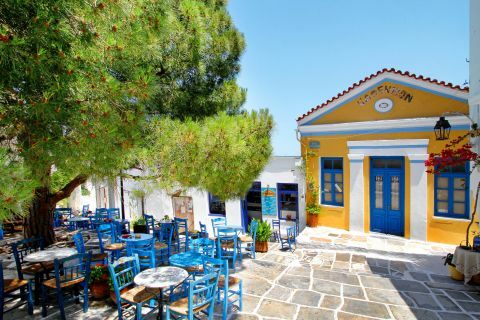 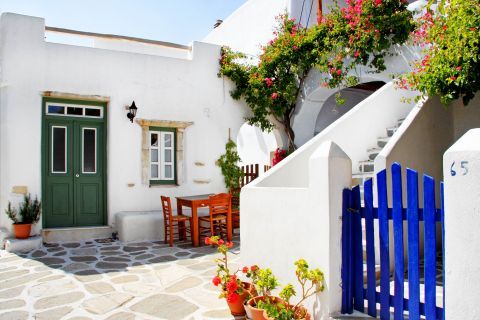 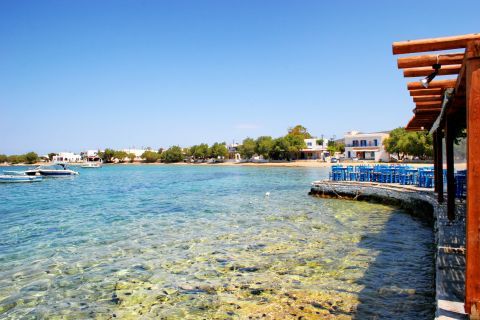 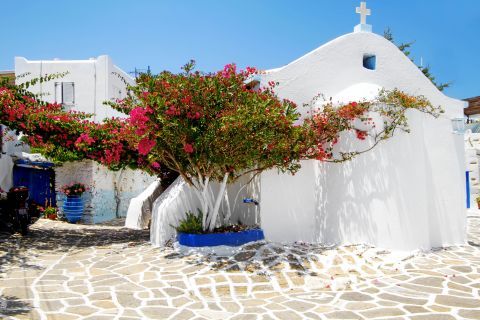