Ursulines School & Merchant Academy in Naxos, Cyclades Greece: Established by monks of the Jesuit order in the 17th century, the Ursulines School is located inside the Chora’s Kastro (the Castle), close to the Catholic Cathedral.

The School’s operation initiated originally in 1628, under the supervision of the Jesuit monks that arrived in Naxos due to the extension of French diplomacy during the time.
It was the order’s monastery that hosted the separate schools - for boys and girls respectively- and aimed at the proper education of the Catholic youth of Naxos.

It is worth mentioning that the Ursulines established the first school for girls ever to exist in Greece, allowing women to have access to higher education.
The School was run by Jesuits until 1782, and after they fled the island, it came under the administration of Lazarist monks -according to the decision of King Louis XVI- until 1891.
It was then that the Salesian monks proceeded to the reorganization of the School and established the renowned Merchant Academy that quickly gained fame all over Greece for the quality of its studies; the celebrated Greek writer and philosopher Nikos Kazantzakis attended the Academy in 1897, while its operation lasted until 1927.

Nowadays, the Ursulines School continues to provide Greek French-oriented education while the Academy’s building is as of 1985 property of the Greek State and functions as a cultural center.

The Ursulines School & Merchant Academy is located in Chora, just a 10-minute walk away from the central bus station and 5 minutes from a parking lot.

Car rental: Τhere’s the option of renting a car with as little as 15 euros per day and pick it up directly from the airport, port or your hotel. Using a car rental allows visitors to discover the Ursulines School & Merchant Academy and many other places of interest at their own pace.

Public transfers: The central bus station of the island is located at the port of Naxos. There are bus connections between this bus station and the most areas of the island. Consider that time schedules might change according to the season. Check the official timetables here.
Tip: Since buses don’t always stop in every scheduled stop of their itinerary, our advice to visitors is to inform the driver about their final destination, so that he makes a stop there.

Photos Of Ursulines School and Merchant Academy by Greeka Members

Photos Of Ursulines School and Merchant Academy by Greeka Team 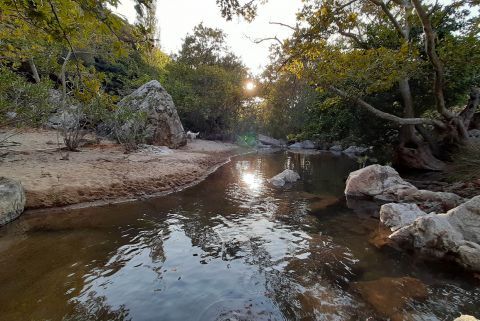 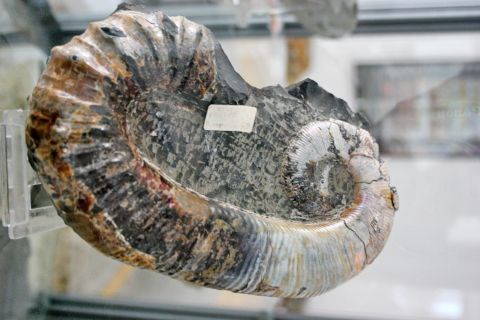 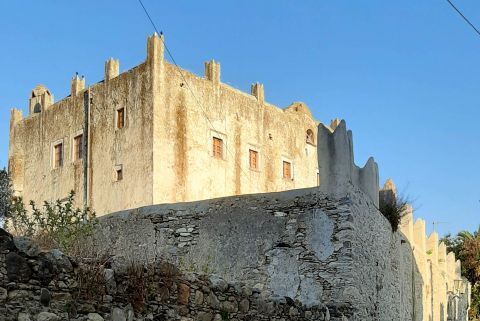 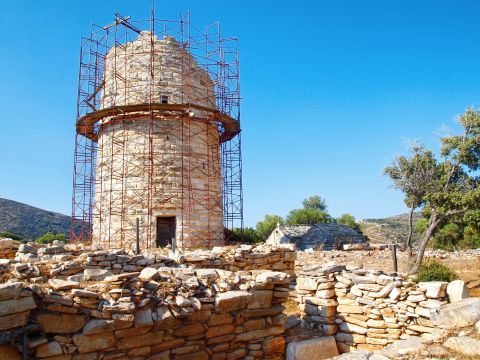 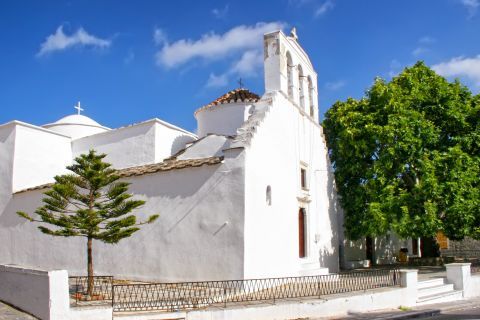