In fact, the mountain was named after him (Zas).
His son, god Dionysus, also grew up on the slopes on this mountain, in a cave called Cave of Zas.

At an altitude of about 1,000 m (1,001-1,004 m), the peak of Mount Zas is a popular hiking destination in Naxos.
Taking a hiking path that starts from Danakos village, on the southeastern side of the island, hikers will pass the small chapel of Saint Marina, the Cave of Zas and an ancient marble inscription that is translated as Mount Zas, protector of the sheep in modern Greek, confirming the importance of stockbreeding in Naxos since the ancient times.
The last meter of the hiking path is abrupt and uphill. The time needed from the chapel of Saint Marina to the mountaintop is 1 hour.

From the top, hikers can get a breathtaking view of the Aegean Sea and the neighboring islands of the Cyclades.
The slopes of this mountain are also rich in flora and fauna, which is why it is a frequent place for birdwatchers and botanists.

Car rental: Τhere’s the option of renting a car with as little as 15 euros per day and pick it up directly from the airport, port or your hotel. Using a car rental allows visitors to discover Mount Zas and many other places of interest at their own pace.

Public transfers: The central bus station of the island is located at the port of Naxos. There are few buses from Chora to Danakos some days of the week. Consider that time schedules might change according to the season. Check the official timetables here.
Tip: Since buses don’t always stop in every scheduled stop of their itinerary, our advice to visitors is to inform the driver about their final destination, so that he makes a stop there.

Photos Of Hiking on Mount Zas by Greeka Members

Photos Of Hiking on Mount Zas by Greeka Team 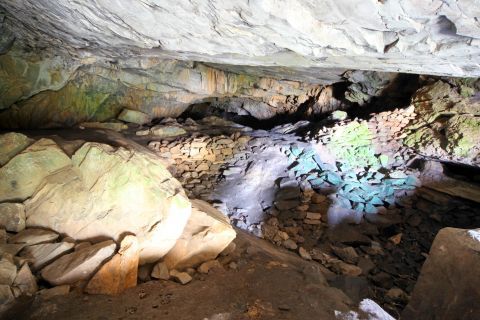 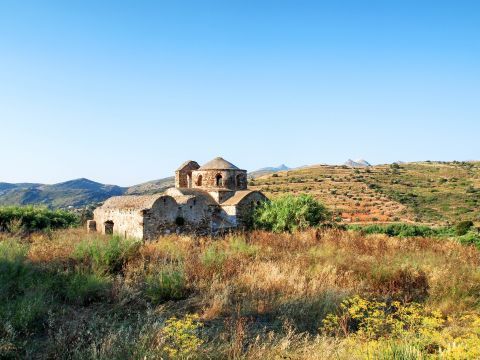 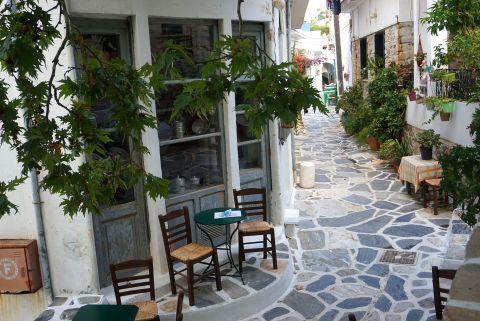 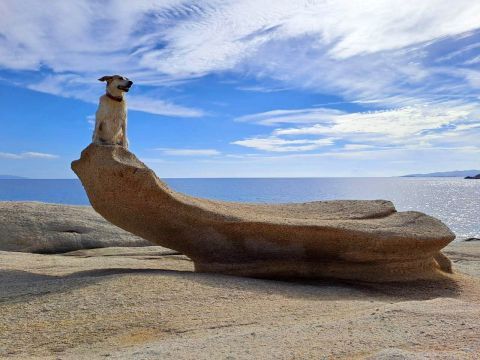