The exhibits of the museum include ship models from the early Minoan period until the beginning of the 20th century, historic shipping documents, rare engravings, and maps as well as ancient items and tools. The library of the museum consists of 5,000 rare books and an interesting archive of manuscripts and photos. The garden exhibits marble findings from Delos and Mykonos island, a reference to shipwrecks and sailors who were lost at sea.

The Aegean Maritime Museum of Mykonos was the first Greek museum to restore living historical exhibits, such as the Armenistis Lighthouse in Mykonos (constructed in 1890), the sailing ship Evangelistria (built in 1940) and the cable-lying ship Thalis o Milesios (built in 1909).

The Maritime Museum is located in Town, just a 4-minute walk away from Fabrika central bus station and from a parking lot.

Car rental: Τhere’s the option of renting a car with as little as 10 euros per day and pick it up directly from the airport, port or your hotel. Using a car rental allows visitors to discover the Maritime Museum and many other places of interest at their own pace. 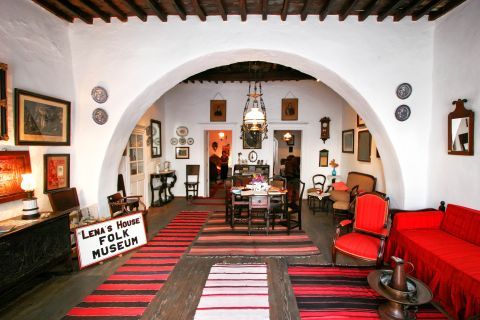 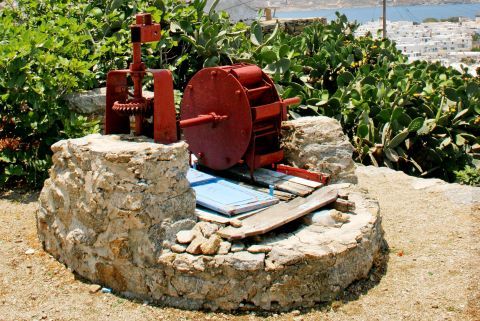 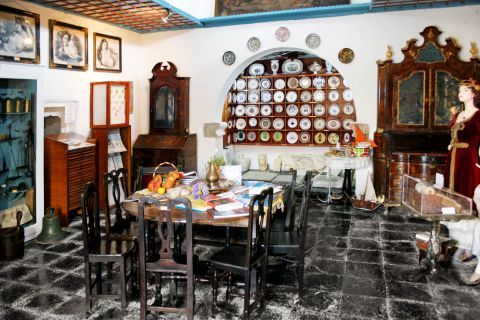 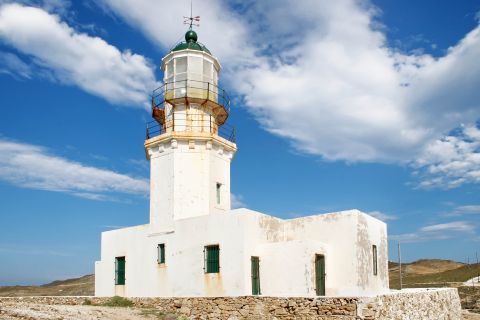 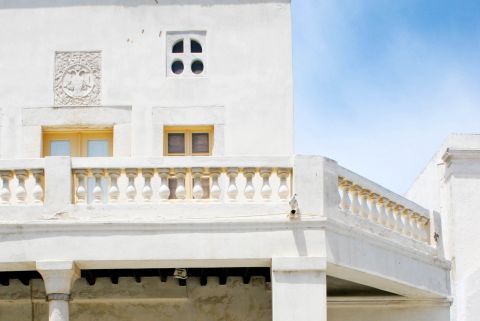