Platis Gialos Mykonos: Platis Yialos is one of the most popular beaches of the island, filling with thousands of people during summer time attracted by the golden sand and the wonderful turquoise crystalline waters. Platis Gialos is a fully organized beach, with many hotels lined in front of the beach. Here many people walk straight down to the beach from their rooms.

✔ DISCOVER THE BEACHES OF MYKONOS WITH US!
Discover the available Tours or get there with your own car rental, starting at 14€ per day.

Quite a nice, long beach, offering sunbeds, umbrellas, water sports facilities, and many restaurants and bars. You can enjoy a drink on the beach on loungers with seats and tables. It is reachable by local bus leaving every half an hour from the capital. From Platis Gialos, regular taxi-boats go to the beaches of the southern coast which are Paranga, Agrari, Elia, Paradise and Super Paradise.

☀ BOOK ONLINE YOUR SUNBEDS IN PLATIS GIALOS BEACH
Mykonos is a very popular and busy island and it is not always easy to find a free sunbed on the many organized beaches. You can now Book your sunbeds online.

How to get to Platis Gialos beach

How to get to Platis Gialos beach

Car rental: Τhere’s the option of renting a car in Mykonos with as little as 10 euros per day and pick it up directly from the airport, port or your hotel. Using a car rental allows visitors to discover Platis Gialos and many other places of interest in Mykonos at their own pace. 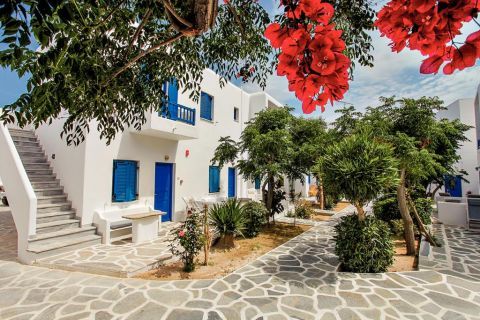 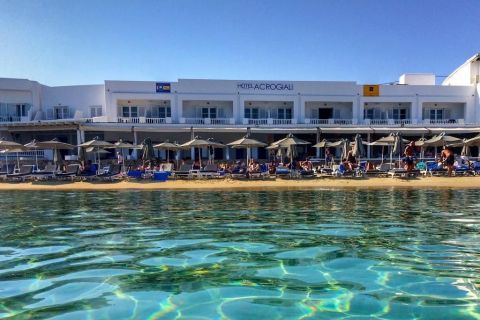 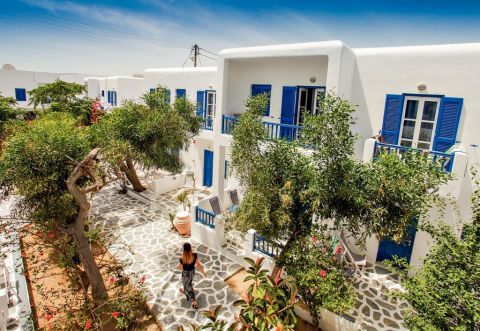 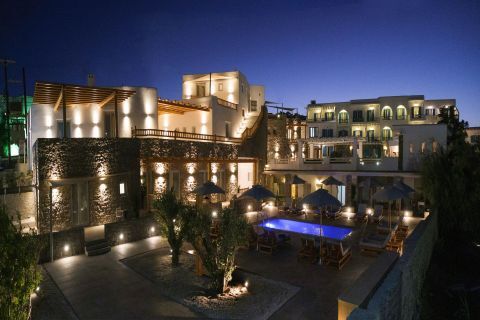 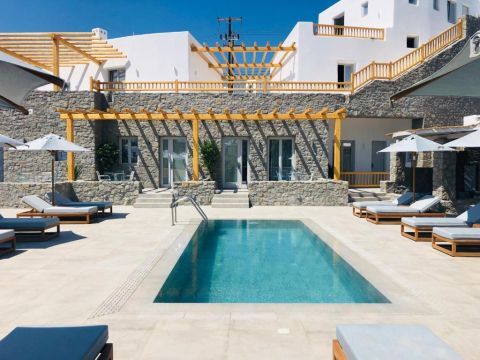 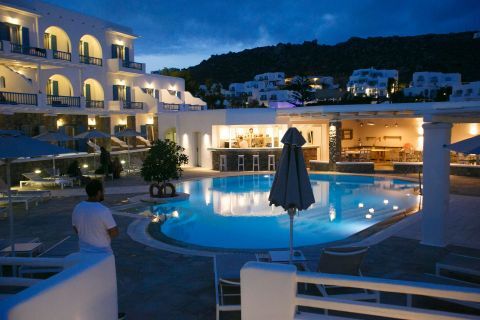 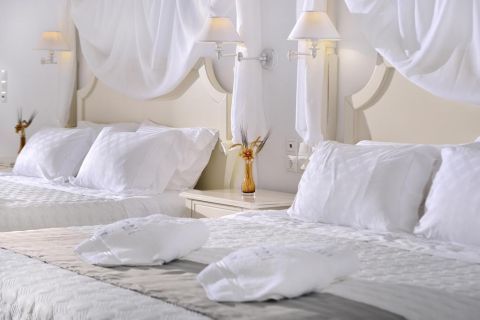 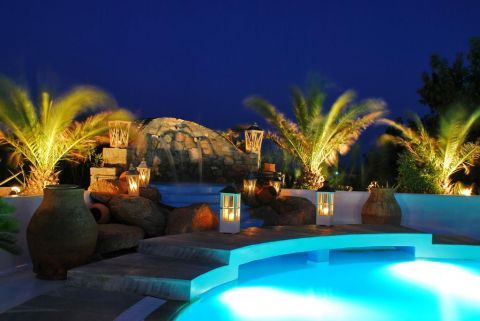 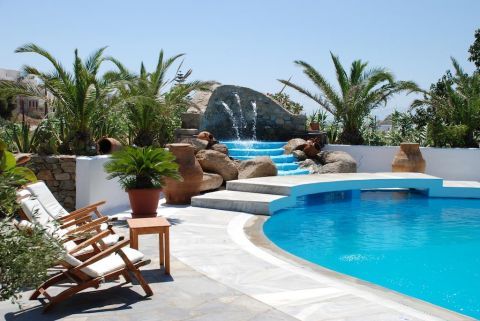 Kamari Hotel is located in Platis Gialos, 4 km from Mykonos Town. The complex boasts rooms and suites that feature balcony or veranda, bathroom with bath tub or shower, flat screen TV, direct dial phone, fridge, safe box and wifi. Swimming pool, pool bar, Jacuzzi, children's pool and playground, billiards and cafeterias are only some of the facilities offered at this hotel. At the 24-hour reception area, staff is at guest's disposal concerning requests they might have.

Things To See And Do In Platis Gialos 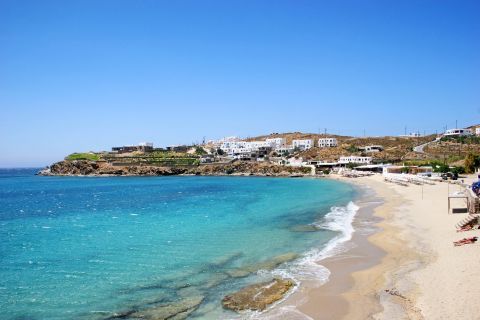 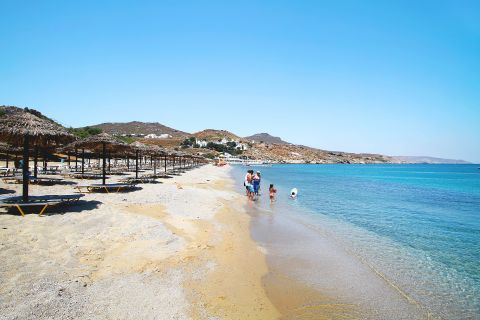 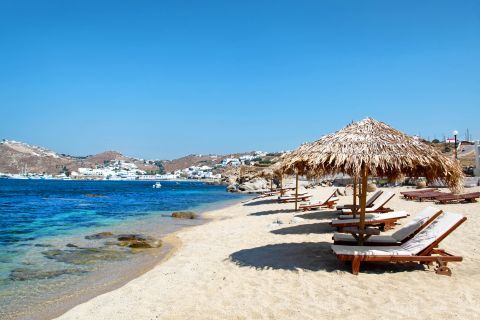 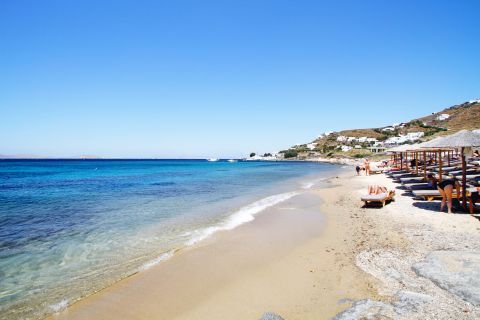 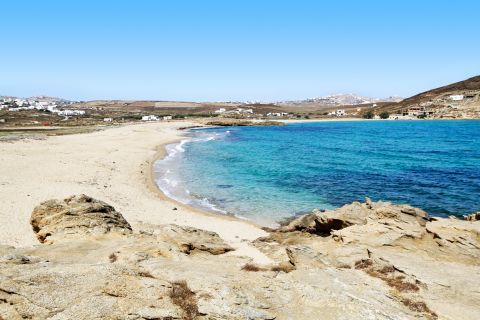 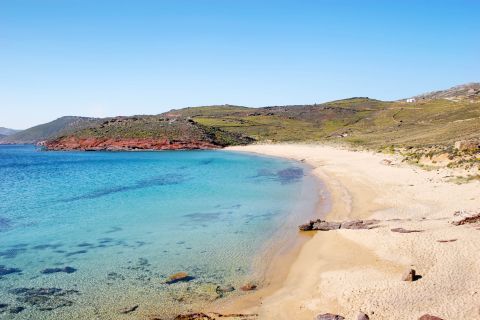