Zefyria Village Milos: Located 5 km away from Adamas, Zefiria village used to be a rural settlement in the Middle Ages. It became a rich and large town and remained so until 1767, the year its inhabitants abandoned it after a series of strong earthquakes. Some poisonous gases that came from crevices in the ground caused epidemics and forced the survivors to move to other parts of Milos.

From the numerous churches of Zefiria, only one has been saved unitll today: the church of Panagia Portiani in which, on the day of the Assumption (15th of August), the feast of the Virgin Mary is celebrated by the largest festival of the island. 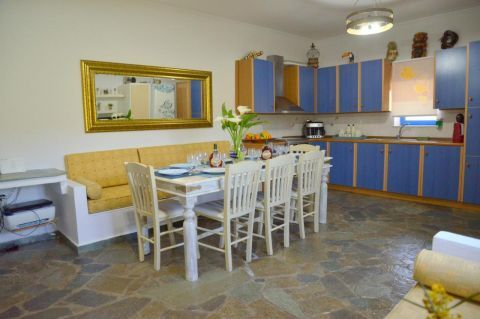 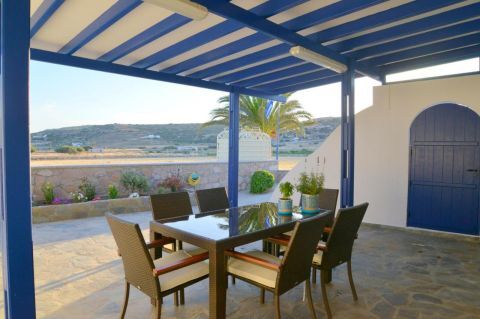 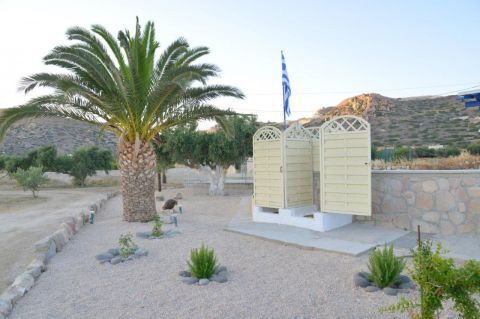 Situated in the serene and beautiful Cycladic countryside, Traditional Villa Relax has been specifically designed to offer a calm summer experience. The traditional villa is minimally decorated and fully equipped, with a variety of technological amenities.

Things To See And Do In Zefyria

Tours and activities related to Zefyria 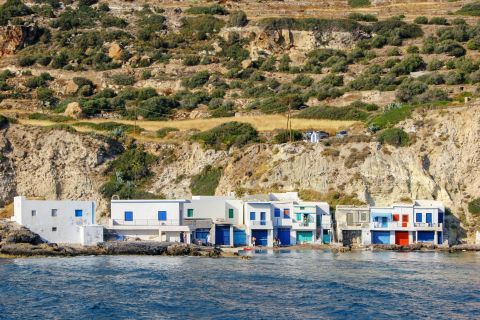 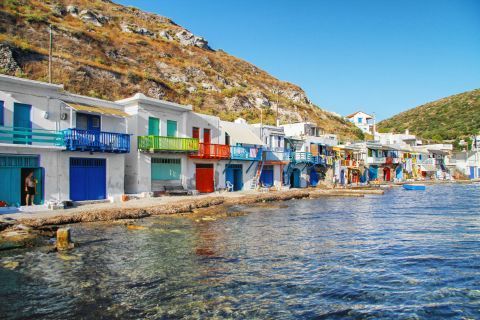 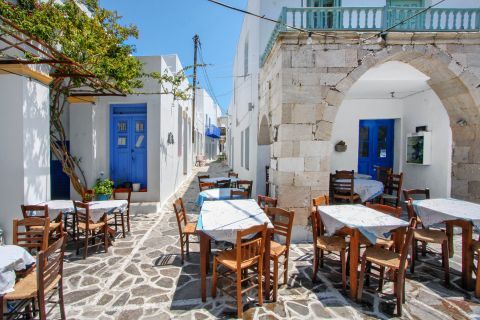 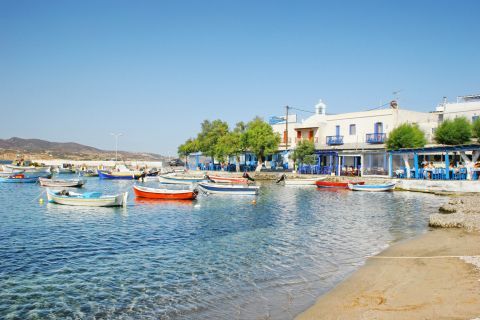 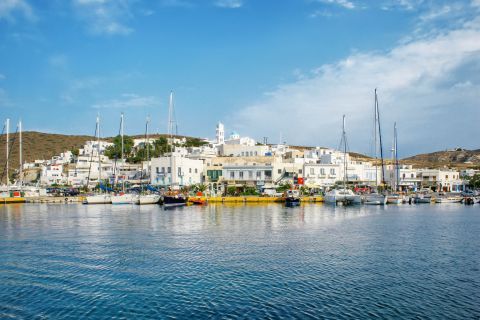 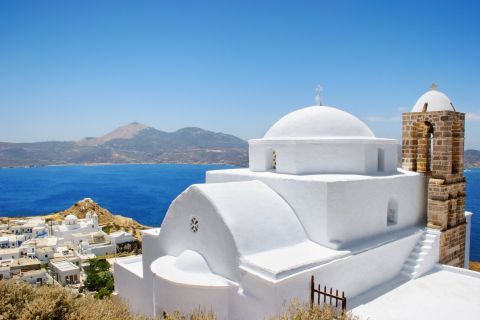