The Cave of Katafiki in Kythnos, Cyclades: It is believed to be one the biggest caves in Greece located close to the small, hilly village of Driopida, the old capital of the island. The cave was first encountered in the 1830s. It has unique and amazing stalagmites and rock formations, some of them being unique rock curtains, as described by Fiedler, a geologist who was the first recorded visitor in the cave in 1841.

This cave, which is today an important tourist attraction on the island, was used as an iron mine till 1939. Unfortunately, a lot of the original formations within the cave have been destroyed during the iron mining days, though some of them still remain. It was also used by the locals as a shelter during the Second World War. Nowadays, every year locals meet at the cave to celebrate the Resurrection of Christ.

Easily accessible through some stone paths, the cave is quite impressive in size. With its entrance measuring 2,5 meters in height and about 20 meters wide, it is smaller today due to clutter. The cave was fully carved out during the mining period and hence it is mostly man-made. There is no evidence to suggest that the cave could have been inhabited during the ancient times. 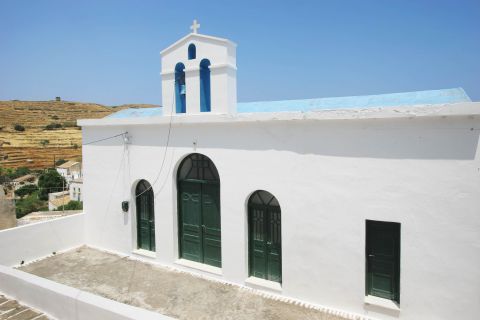 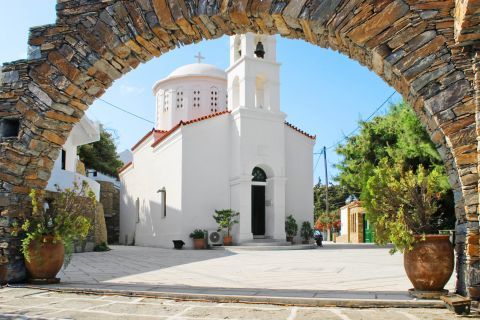