Ioulida or Chora in Kea: The village of Chora or Ioulida is the capital of the island of Kea. However, far from having numerous infrastructures, this settlement reflects the spirit of the traditional villages and is very picturesque. No cars are seen here, as people must leave them at the entrance of the town.

Locals travel occasionally by donkeys, although the animals are mainly used to carry materials for the constructions that take place on Kea. There is also a bus service departing from Ioulida to several parts of the island.

Heading left from the entrance gate, the Kastro area can be found. This is the most ancient region and counts on antique fortifications, the remains of a Venetian wall, and an acropolis. Further below, one can encounter seats carved in stone, and also the church of Agia Paraskevi, built inside a cave.

The Archaeological museum also lies in Ioulida. It hosts lots of archaeological items discovered in excavations around the island. The items include artifacts from the Post Neolithic Age, as well as from the Early-, Middle-, and Post-Copper Age, while there is also a vast collection of findings dating between the 7th to the 2nd century BC.

When it comes to entertainment, apart from the bars and taverns, the main square or platia is also highly advisable. That is where the festivals take place. One of the main festivals is that of Panagia, on August 15th, which is observed in the whole of Greece and consists of traditional food, music, and dancing. 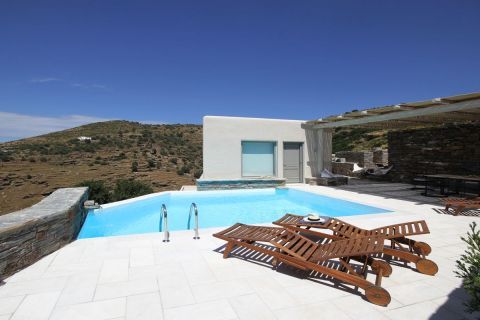 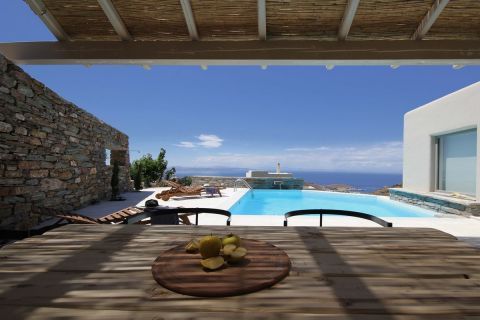 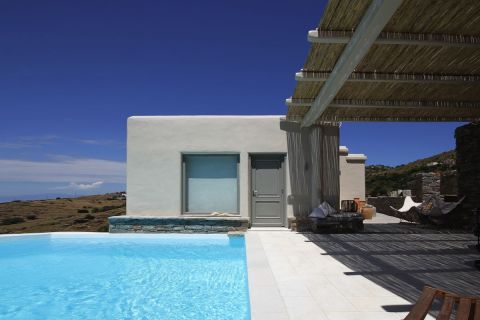 Orso Blue Kea II is a newly built stylish residence with a private swimming pool, located in Kea, the beautiful and quiet island of the Cyclades region. The residence is located at the North West side of Kea Island, 2km from the main village of Ioulida and 7km from the port of Kea. 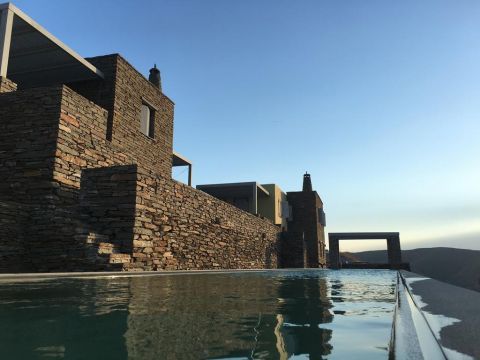 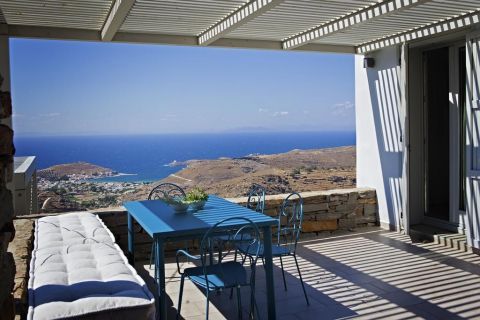 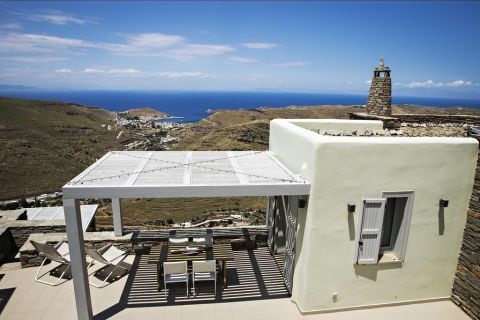 The complex includes six self-catering houses, traditional local architecture, high aesthetics and quality of construction, with all the modern comforts and the necessary home furnishings. The vast outdoor areas and terraces, the swimming pool and the panoramic view of each residence throughout the ... 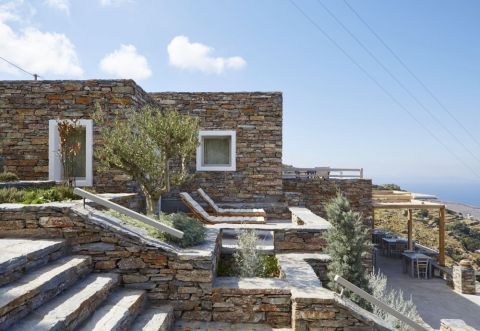 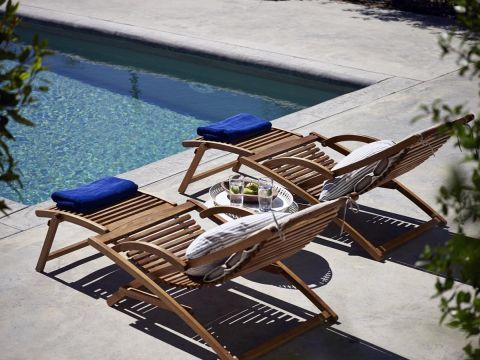 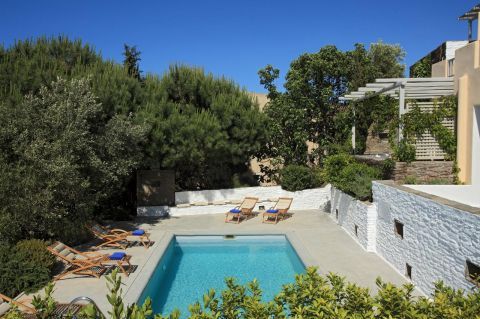 Kea Village Suites & Villas enjoy a privileged location in the heart of Kea, Greece in the traditional village of Ioulida (Chora), just a breath from the International airport of Athens. Ioulida is the most significant and best-preserved, settlement of the island with historic value and great access ... 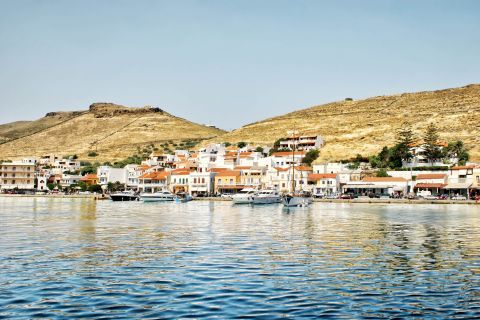 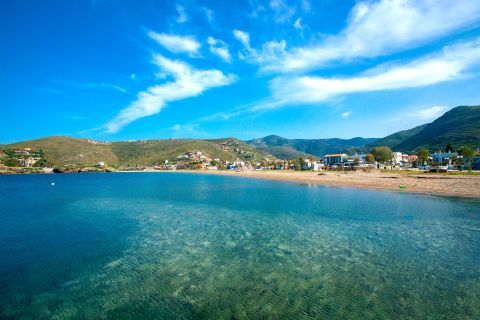 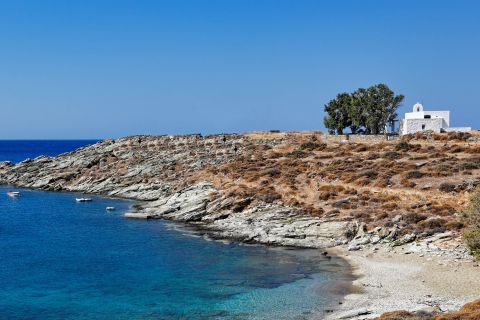 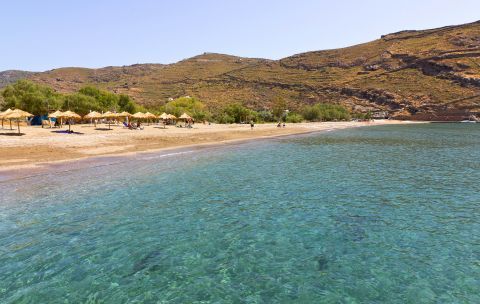 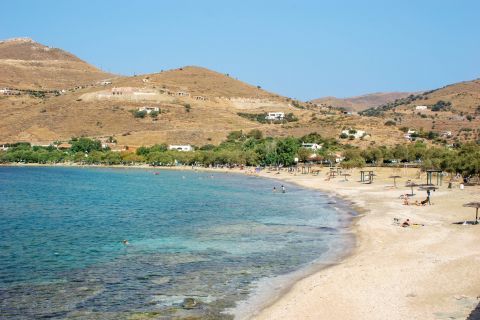