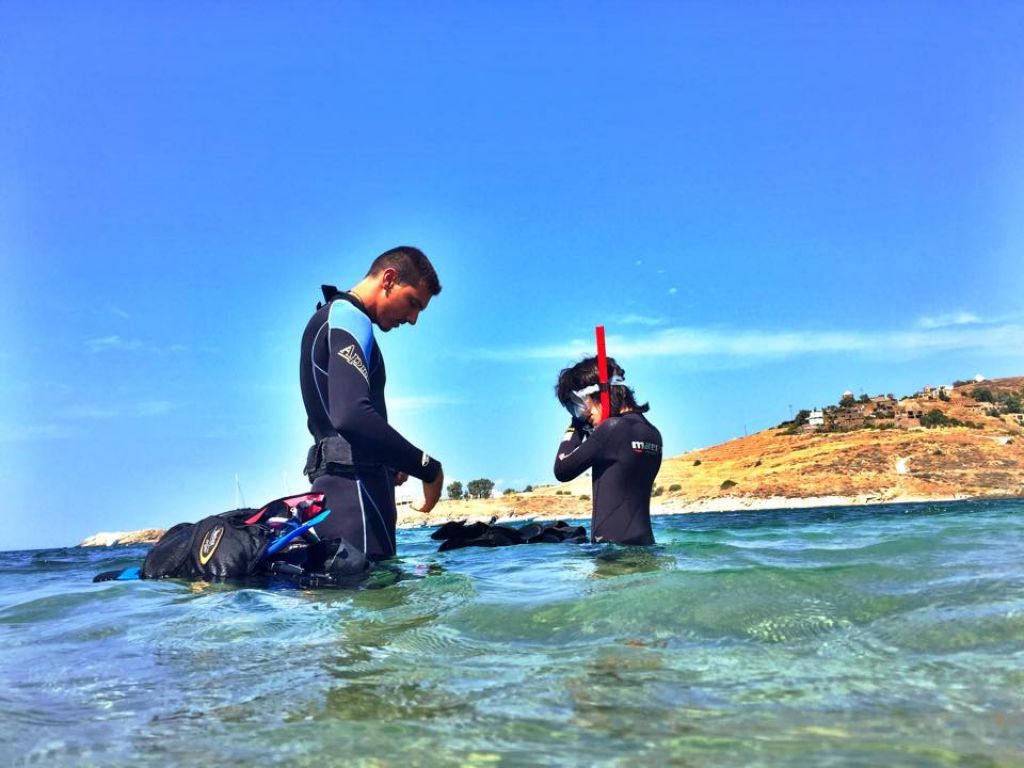 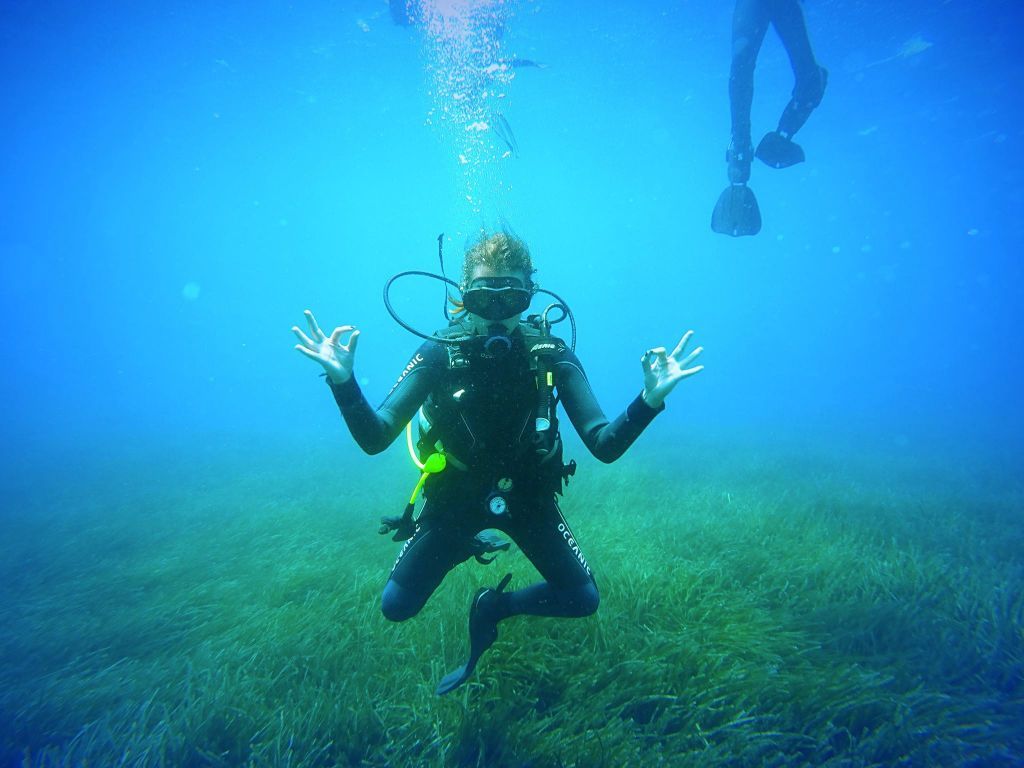 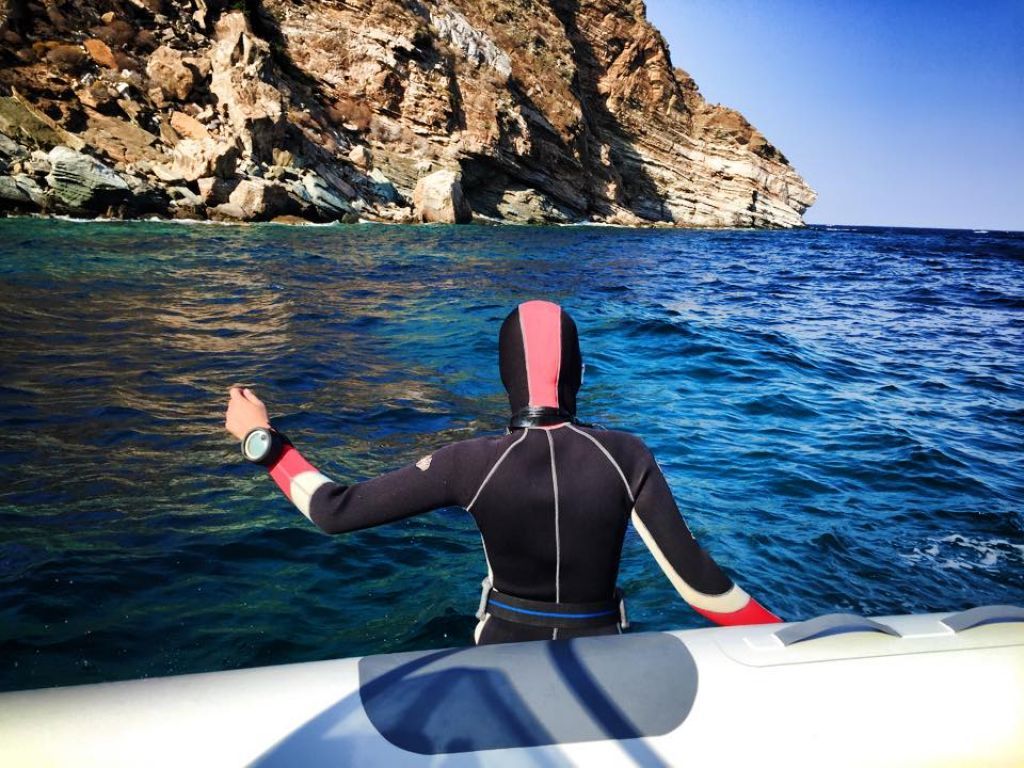 Scuba Diving
Vourkari, Kea
No reviews yet.  Write a review

Keadivers is based on the beach of Korissia, the main commercial port on Kea island. In July and August, they also operate a second base at Koundouros bay. This diving centre opened in 2013, but the instructors have been diving for more than 20 years. A member of PADI, the centre has modern equipment and offers scuba diving sessions to both experienced and inexperienced divers of all ages, from children to adults.

They also offer transportation and diving trips to the many diving spots around the island. The seabed of Kea has many interesting wrecks, some even dating from ancient times. One and a half nautical mile from the northwest point of the island is the wreck of the famous HMS Britannic, sister ship to the famous Titanic. As this wreck is found at 120 meters, it is accessible only to experienced divers. Also 700 meters west of Korissia, there is the 100-year-old wreck of the French cargo ship Burdigala, and next to it a World War II airplane, a German junker 52, also accessible mainly by advanced divers. Apart from diving, we also offer snorkeling boat trips. These boat trips to remote coves are also ideal for beginners in scuba diving.