Agios Georgios Village Iraklia: Agios Georgios (Saint George) is the main port of Iraklia and the largest village of the island, with about 110 permanent inhabitants. This is where ferries that arrive on the island and fishing boats moor, creating a nice atmosphere.

This village owes its name to the chapel of Saint George that has been built within the village. All houses have nice view to the sea and the surrounding landscape is covered with sparse greenery.

Some tourist amenities have been constructed around Agios Georgios, including rooms to let and a few taverns. A beautiful, sandy beach can be reached in a walking distance from the port as well as the ruins of a Medieval Castle.

Excursion boats from Agios Georgios make the tour of the island, stopping at various beaches. They also connect Iraklia to the neighbouring island of Schinoussa. 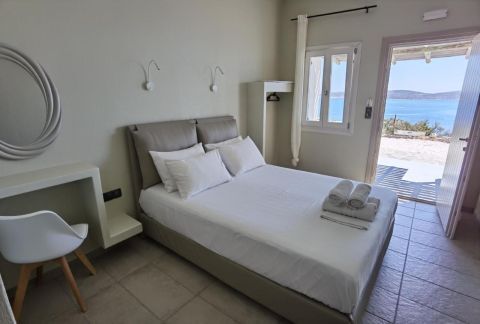 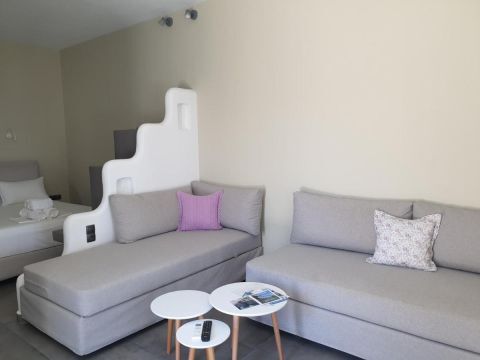 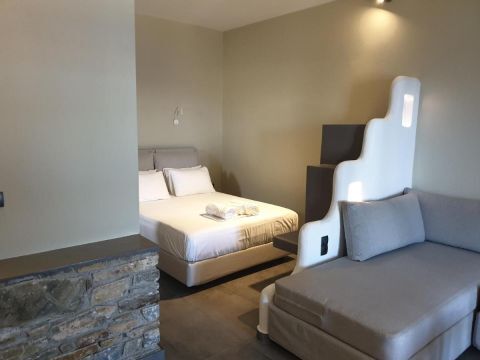 The modern Villa Panorama has a minimal interior design and it offers stunning views of the sea in the area of Agios Georgios. It is comfortable and fully equipped, with a private kitchen where you can prepare your meals and a furnished outdoor seating area. Bath amenities are provided. 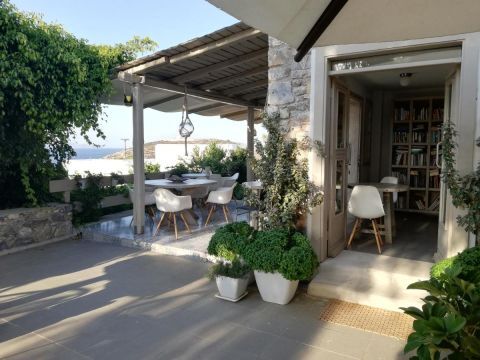 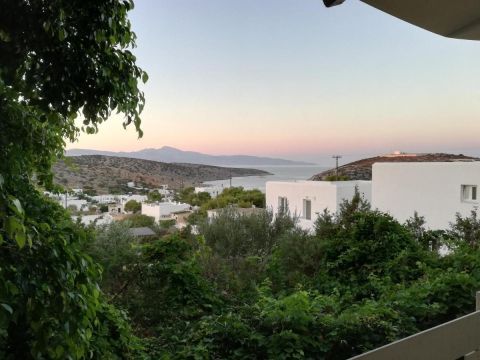 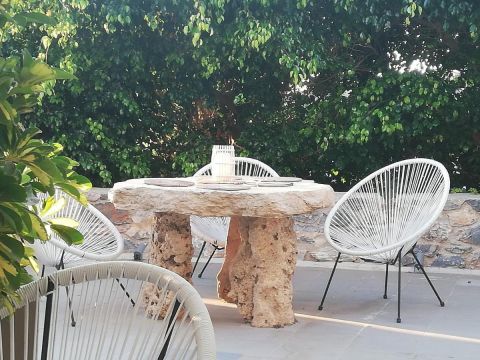 With a design influenced by the local nature and culture, Speires offers rooms and suites with a minimal style and a friendly atmosphere in the area of Agios Georgios. A bar and a breakfast lounge are available at the hotel, while the rooms are suitable for people travelling with pets. 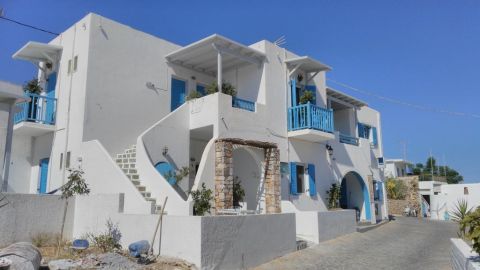 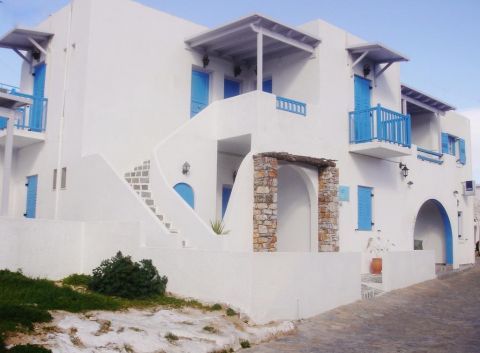 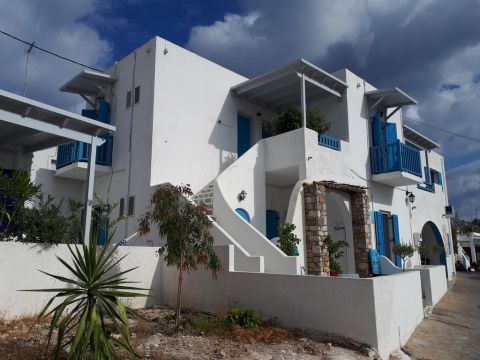 Angelos Rooms activate in Tourism in 1986. It is built according to the traditional architecture of the Cyclades. Angelos Rooms are located in the centre of the village Saint George and offer you traditional holidays. Coming out from the rooms and walking in paved with slabs back street, you will ... 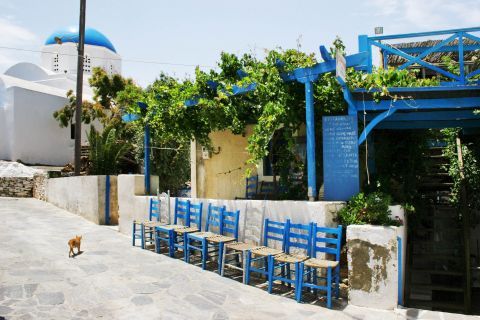