Ios weather: Ios has a typical Cycladic climate consisting in a mild winter with low rainfalls, a cool spring, and autumn, and a dry, shiny and hot summer with average temperatures of 29 degrees during the daytime that are forced down by the meltemia north winds during late July and early August. 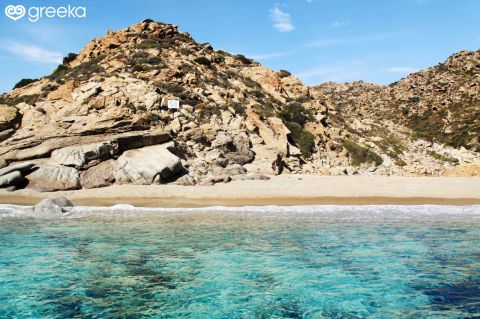 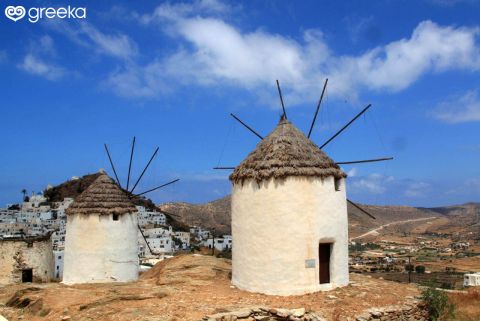 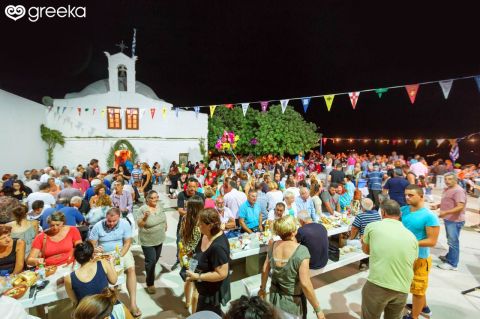 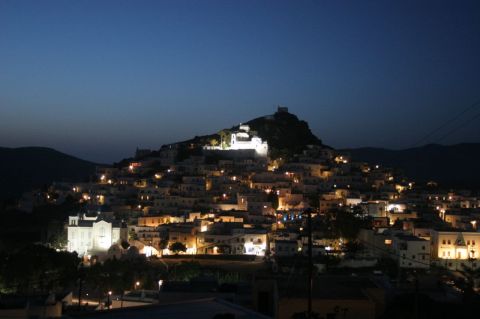 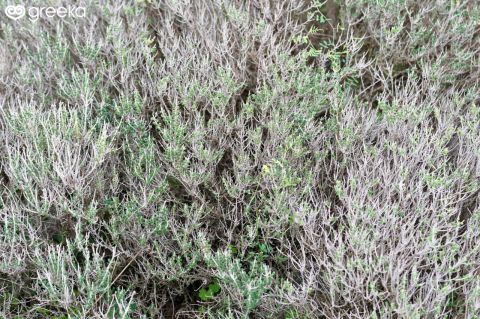