Odysseas Elytis Theatre in Ios, Cyclades: Odysseas Elytis was a famous Greek Nobelist poet who wrote modern poetry. The Odysseas Elytis Amphitheatre was named after the poet himself and is located at the top of the hill of Chora in Ios behind the whitewashed windmills that stand there.

Though the amphitheater is made of marble in the ancient Greek style, it was constructed relatively recently as compared to other architectural wonders of Ios. It is a colossal structure and can hold up to 1100 people at any given time. Every year, most of the cultural events of the island are held here while the grandest celebrations are that of the Homeria festival commemorated in memory of Homer, one of the greatest poets of all times.

The events are organized by the municipality of Ios. During the summer musical concerts, plays and other performances take place at this theatre. This open-air theatre was actually one of the favorite places of Odysseus himself. It is built on top of the hill, surrounded by breathtaking sights of Ios. You should definitely visit whether you enjoy a performance or not. 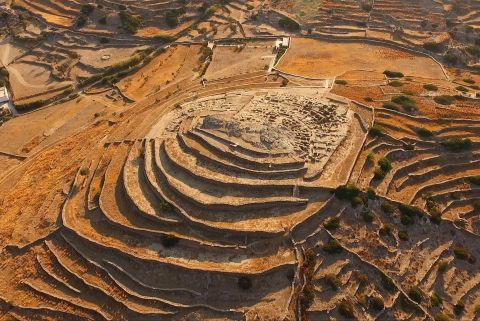 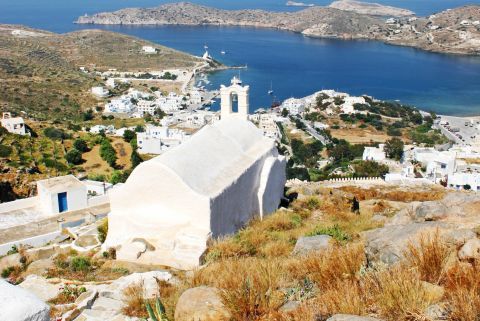 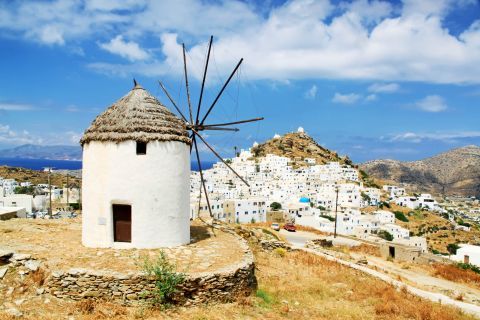 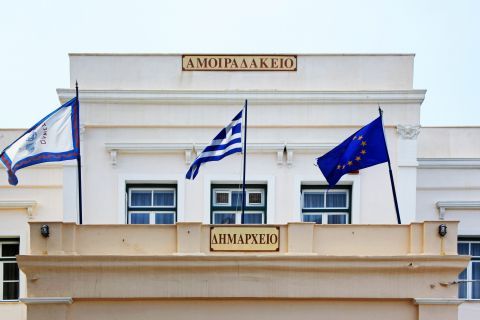 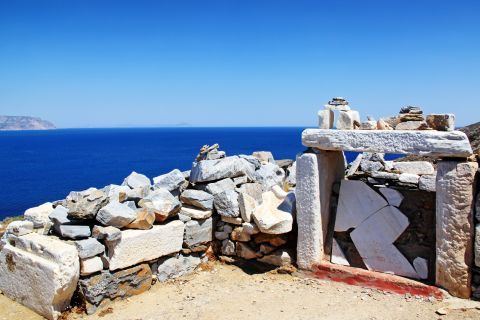 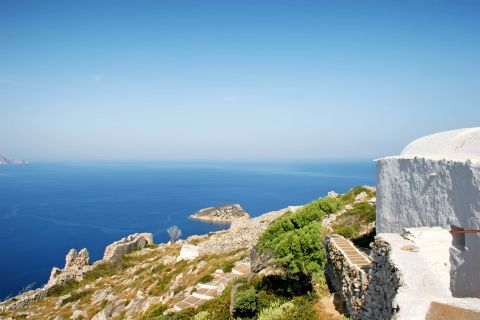