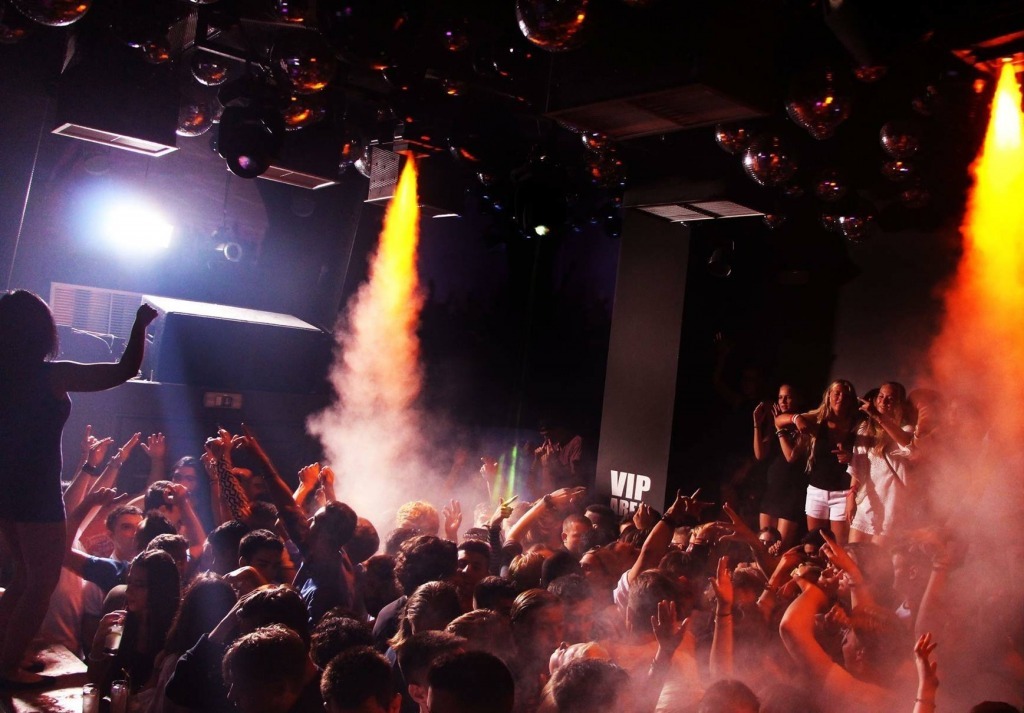 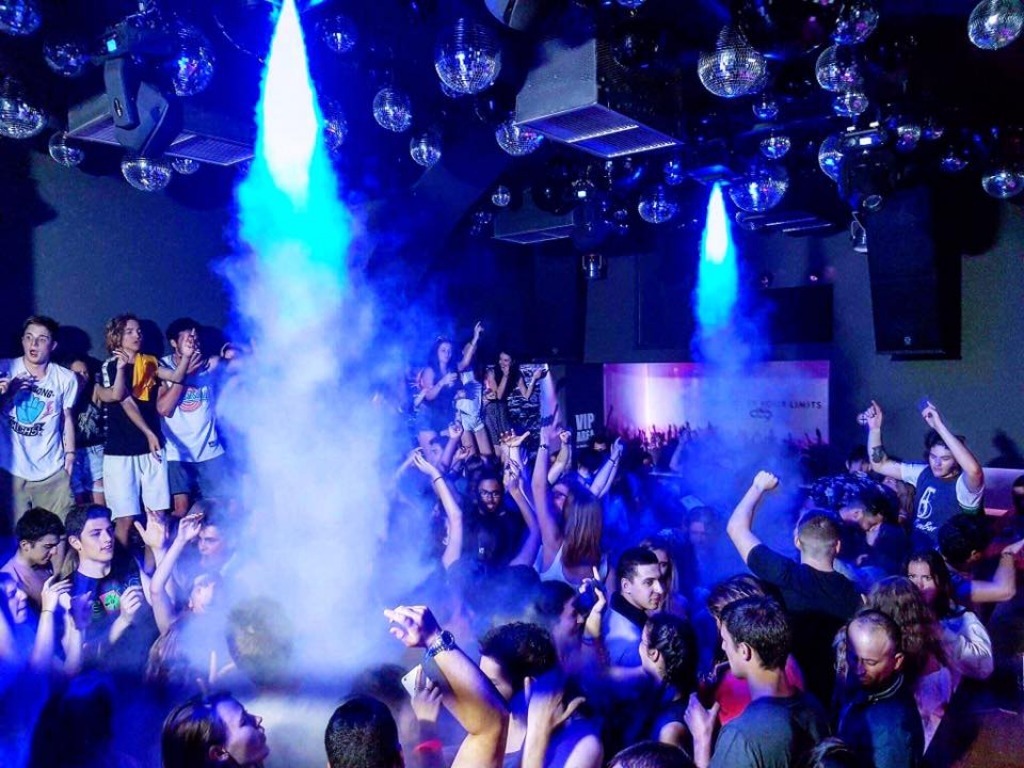 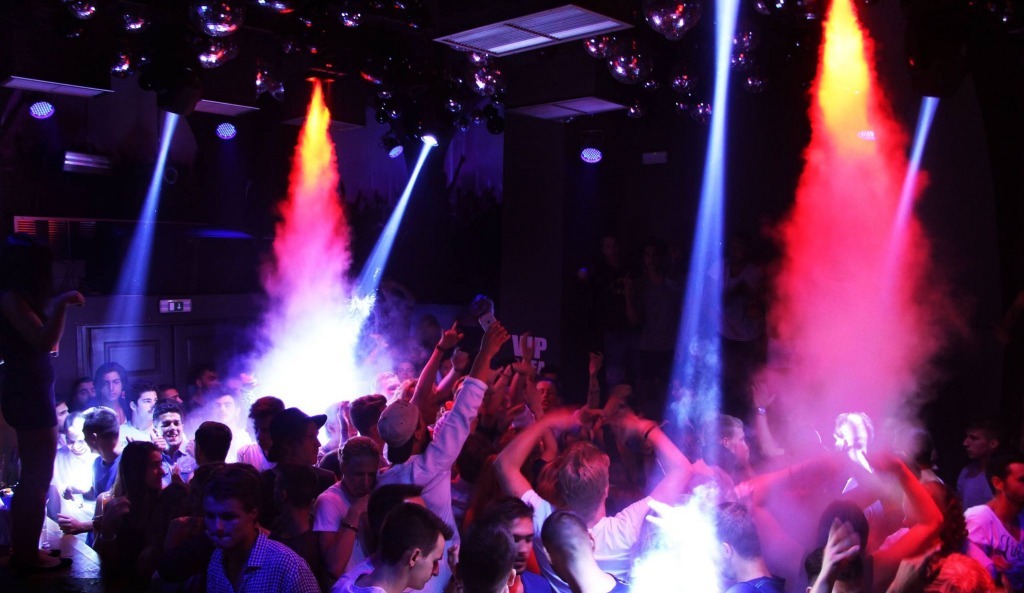 Disco 69 is regarded as one of the highest-profile night destinations in Ios. It opened its doors to the public in 1974 and has quickly taken a place in the clubbing industry. The club is located in a fabulous setting in Chora, creating an ideal atmosphere for your nights with loud music, drinks and non-stop dancing.

The club attracts hundreds of tourists, particularly the younger generations, who want to drink and dance until the morning hours. Disco 69 offers a staggering number of cocktails, whereas some of them are the most creative and exotic you have ever tasted.

The music remains a powerful asset of the club with famous oldies, latest hits and dance party music. It is also a place where different nationalities meet and have a wonderful time. You will find Disco 69 at the central square of Chora, along with many pubs and clubs.