The lighthouse was lit by a wick, but it was later upgraded to a petroleum gas mechanism. The lighthouse became dependent on solar energy since 1986 and has been performing through the trapping of sun rays energy efficiently. The lighthouse is accessible both from Livadaki and Ano Meria. 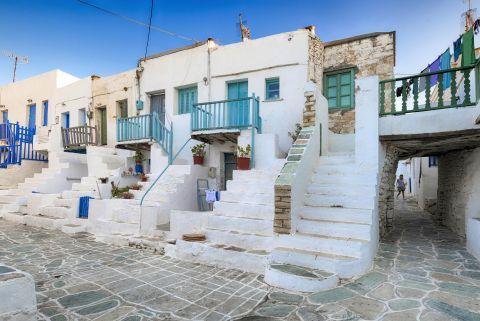 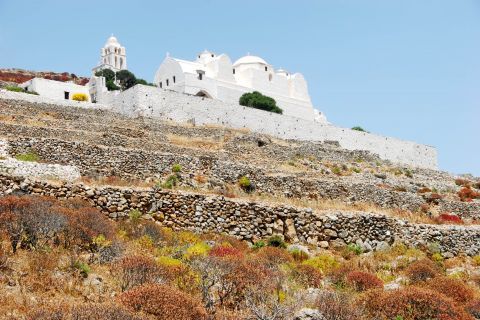 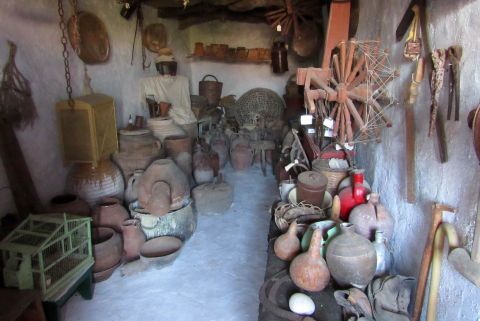 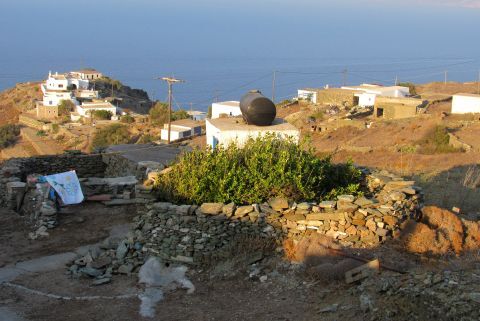 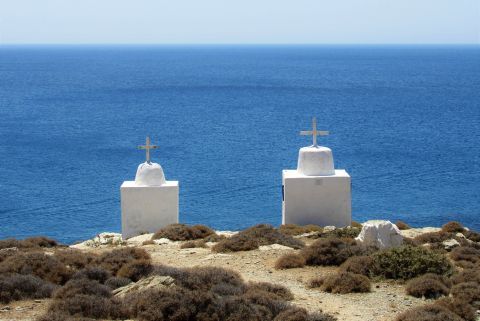 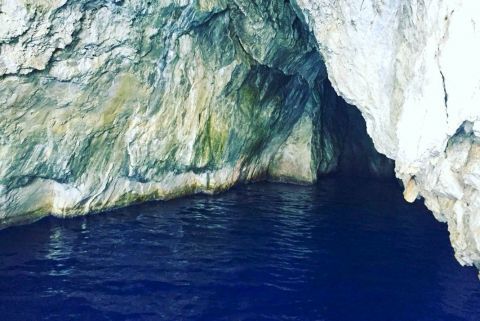