Listed in best villages of Europe by CNN

• Category: News
The village of Chora in Folegandros was included by CNN in the list with the seven most beautiful villages in Europe! In fact, CNN compares Folegandros to Santorini and finds it even better.

In particular, the article mentions: Santorini's streets sag with admirers, but on Folegandros, a nearby island in the Cyclades, you'll find similar architecture- streets paved in slate, whitewashed buildings decorated with colorful flowers, the occasional Greek Orthodox church with a bright blue dome- without the crowds. For a secluded swim, trek to Katergo, a sheltered stretch of beach where gentle, emerald-blue waves lap the pebbly shore.

The other European villages included in the list of CNN are: Tellaro in Italy, Bibury in the UK, Hallstatt in Austria, Colmar in France, Reine in Norway and Telc in Czech Republic. 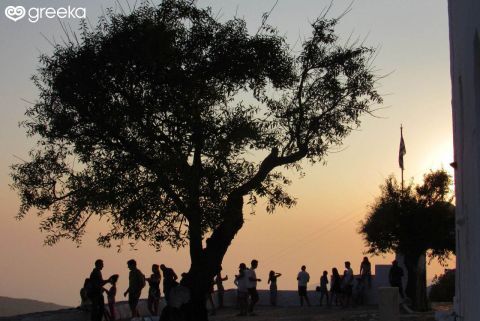 Things to see in Folegandros

Things to do in Folegandros

How to get to Folegandros? 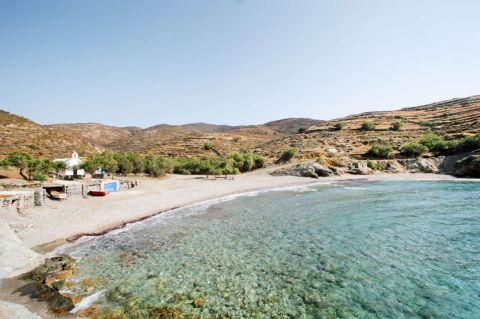 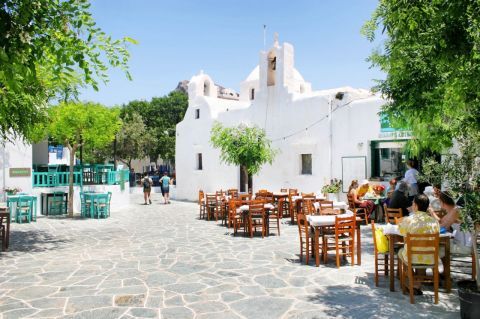 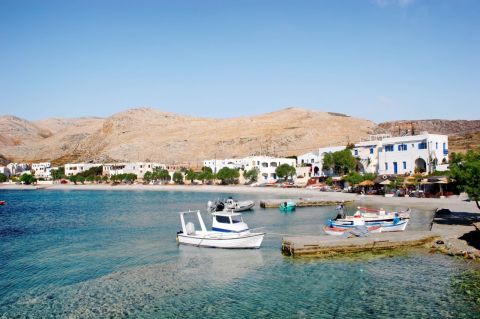 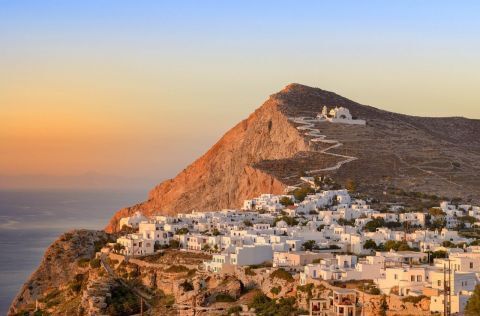