The Geometric Settlement in Zagora Andros, Greece: The Geometric settlement of Zagora is strategically located on a plateau of a precipitous headland. This site was first discovered in the 19th century by the erstwhile Ephor of Antiquities Ant. Meliarakis. However, planned excavations of the site commenced only in the year 1960 under the stewardship of the Ephor of Antiquities Nicholas Zaphiropoulos. Then again from the year 1965 till 1972, a more intensive excavation was carried out by the renowned Prof.

Alexander Kambitoglou, which revealed the greater part of the settlement. Limited renovation works have been conducted particularly on the house walls. The Geometric settlement dates back to the 10th-8th centuries BC and is protected by an impregnable wall which is 110 meters long.

The entry to the settlement was through a huge gate, which was reportedly renovated in the 6th century BC. During this time the temple too came into existence. The sanctuary was functional till the 5th century BC in spite of the fact that it was abandoned in 700 BC. The temple was built during the period 575-500 BC and was conspicuous by its megaron shape as well as a blocked up porch and cella. Goddess Artemis was most likely the guardian deity of this temple. 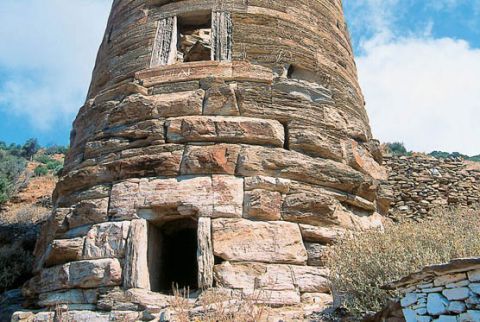 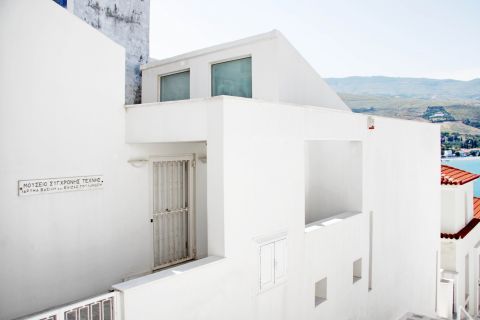 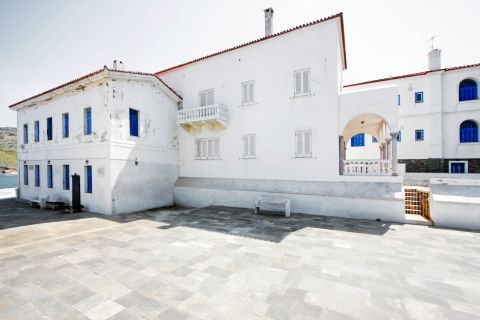 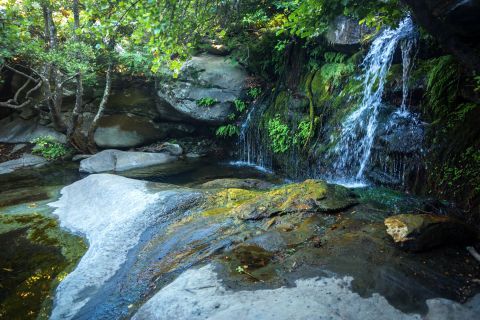 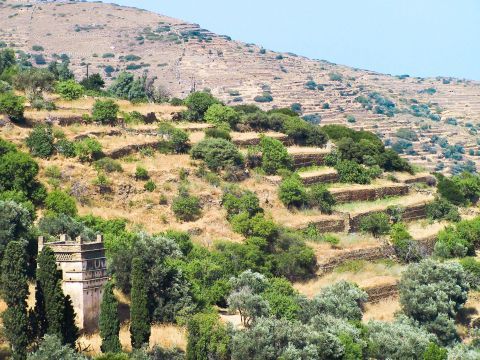 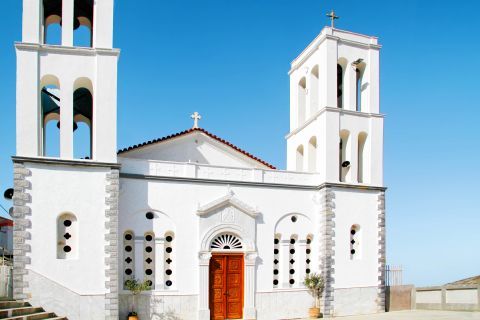