Tholaria Village Amorgos: The settlement of Tholaria is situated 18 km north east of the capital of Amorgos at an altitude of 182 meters above sea. Tholaria is built near Vigla, the acropolis of the ancient city of Aegiali.

From the village of Tholaria one can have magnificent views of Kampos and Gialos. The festivities on the first day of July are worth mentioning. This day is celebrated as the name day of Agioi Anargyroi.

A church having the name Agioi Anargyroi is built at a vantage position at the periphery of the mountain village of Tholaria. The inhabitants of Tholaria are very hospitable and traditional. Tholaria has two main beaches, the Megali Glyfada and the Mikri Glyfada.

One can enjoy the sparkling sea at Aegiali and the nearby locations of Levrosos, Psili Ammos and Hochlakas are great for the swimming enthusiasts. These are less crowded destinations in the tourism map of Greece and are appropriate for a relaxing holiday. The location of Vigla, the acropolis of early Aegialis with remains of an ancient wall is just opposite Tholaria overlooking the bay at Mikri Glyfada. 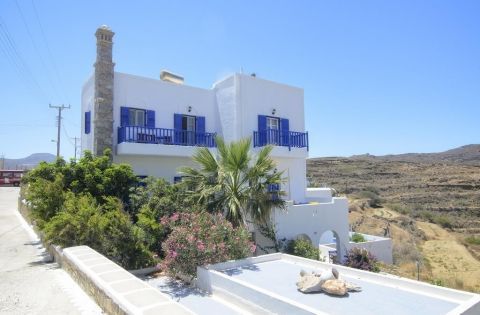 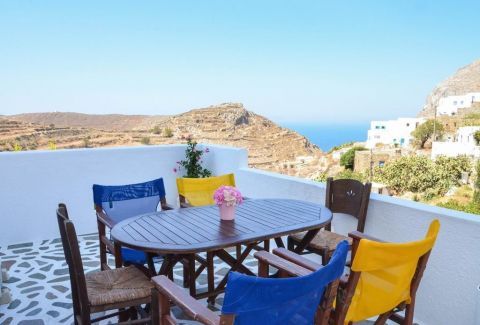 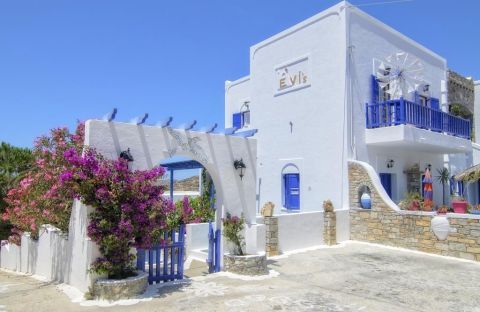 Welcome to Evi's Studios. Enjoy your holidays under the Aegean sun beside the blue sea. Traditional building, located in Tholaria village in Aegiali, three kilometers from the beach and the port of Aegiali. Eight studios & an apartment for four to seven people. Free transfer from and to the port of Aegiali. 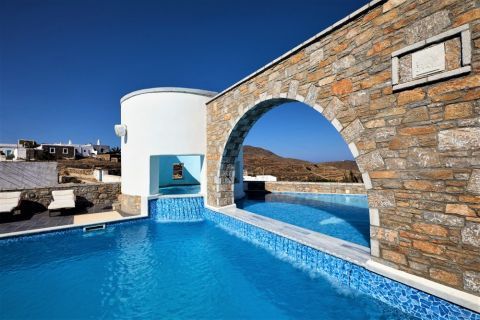 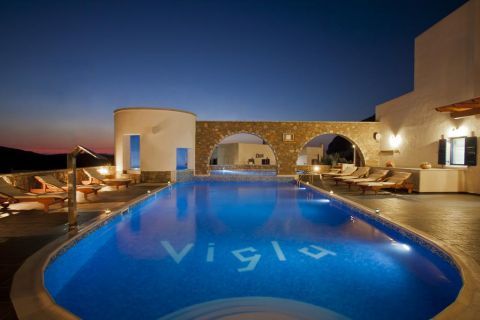 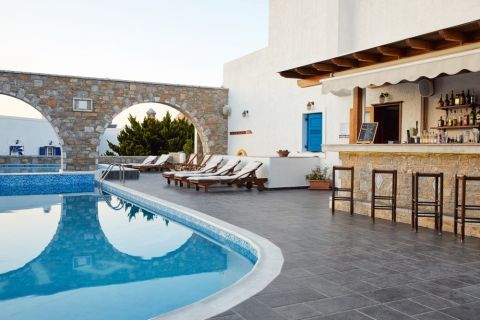 Vigla hotel is situated in Tholaria, a picturesque village near Aigiali, which is known as the island of the deep blue sea. The hotel is run by a family, with a long tradition in hospitality. Vigla hotel comprises of 25 fully equipped twin/double and/or triple sea-view rooms designed according to the principles of Cycladic architecture.

Things To See And Do In Tholaria 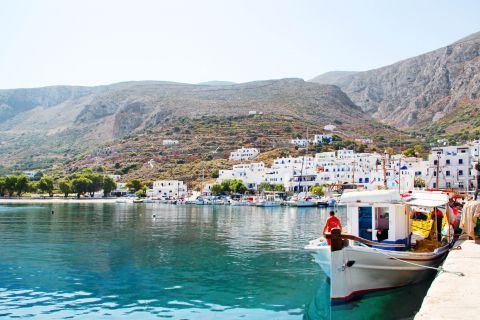 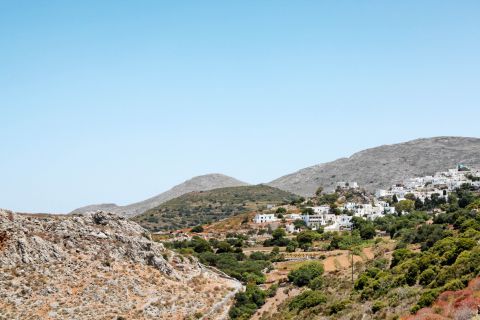 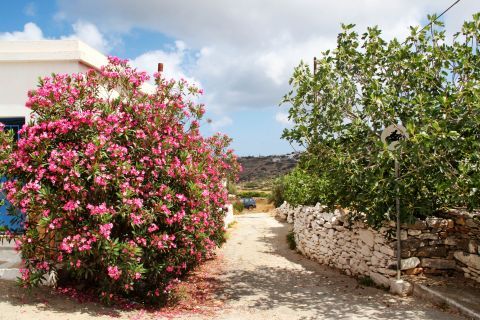 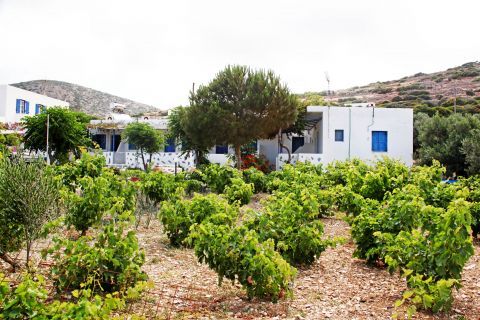 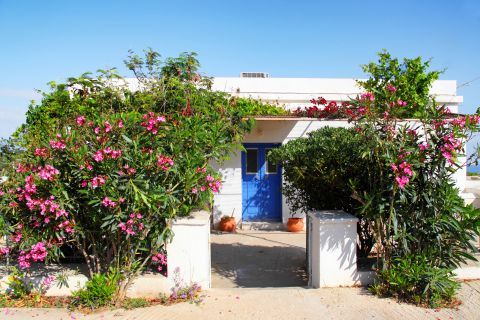 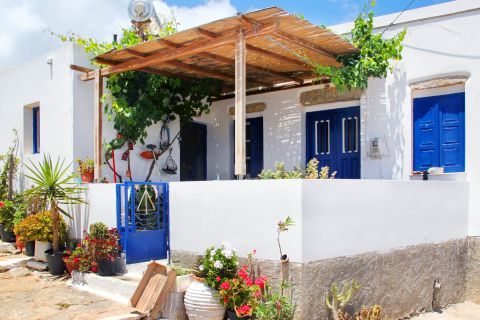