The Historical and Folklore Museum of Rethymnon, Crete: The Historical and Folklore Museum of Rethymnon is hosted in a 17th-century Venetian building in the Old Town, on Vernardou street. This museum was established in 1973 and aimed to collect and study folklore material from the region. In 1995, the museum was housed in this two-storey Venetian building with an interior yard and the impressive architectural details.

Visitors in this museum can see exhibits from the 17th century until modern times. There are five rooms with various materials and also a room for lectures and cultural events. In the first room, there are textiles dating from the 19th and the 20th century with a variety of techniques and colors. The second room presents items and tools of embroidery. 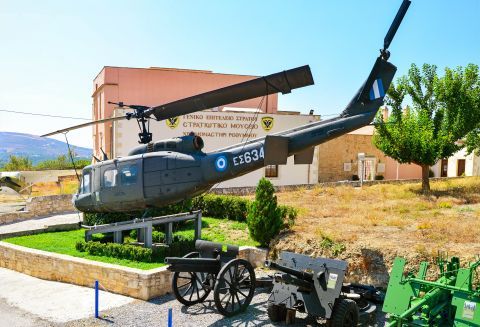 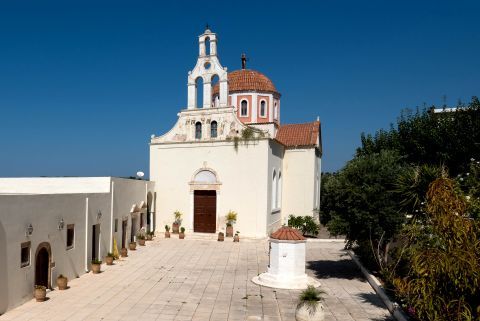