The Monastery of Vrontissi is one of the oldest monasteries in Crete. It is located around 50 km from Heraklion, along the road between the villages Zaros and Voriza. You will find it at an altitude of 550 m, overlooking a valley and the surrounding mountains. You can reach it by car or hike on a 2-hour hiking route that starts in the village Eleonas.

Although no one knows when the monastery was exactly constructed, the oldest reference to it in a text dates to 1400. It is believed that it was built after 900 AD.
Although the monastery thrived during the 16th century, its decline occurred during the Ottoman occupation period and it was ultimately abandoned after an attack in 1866. Throughout the years, the abandoned facilities of the monastery functioned as a livestock enclosure or a shelter during times of war.
Restoration works are very recent, having started only after 1992.

The main church of the monastery has two aisles and it is dedicated to Saint Antonios and Thomas the Apostle. Very few of its original ornaments have been recovered, including fragments of murals that date to the 14th century. Some icons and other items from the church have been transferred to the Church of Agios Minas in Heraklion.
In addition, the Venetian bell tower of the church survives and it is in fact one of the oldest belfries on the island. You will also find an impressive fountain that dates to the 16th century, with marble sculptures that depict Adam and Eve and 4 spouts that represent the 4 rivers of Eden.

Photos Of Monastery of Vrontissi by Greeka Members 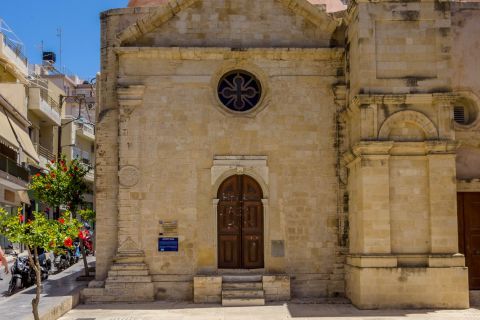 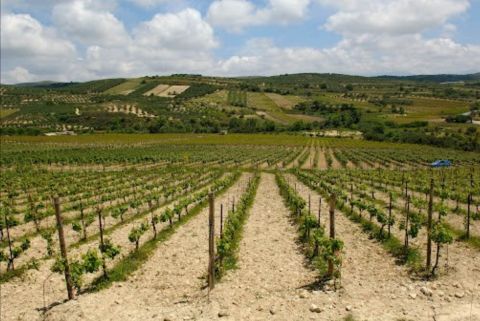 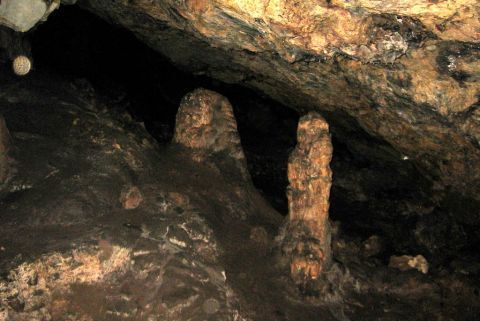 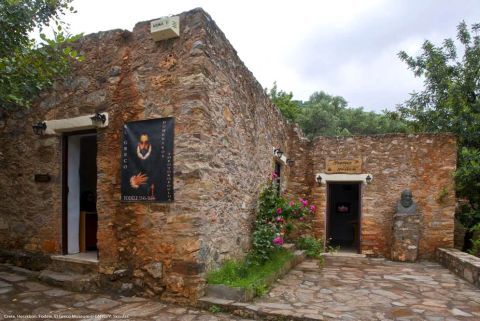 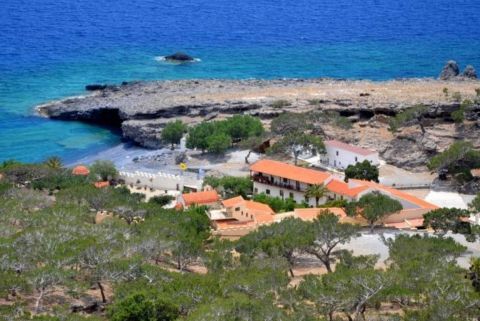 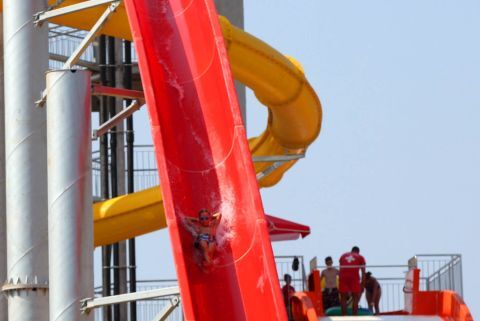