Mournies Chania: The small town of Mournies is located 4 km south of Chania town, close to a vast area of lush green and plane tree forests. Mournies consists of many villages and it counts on 6000 inhabitants. It owns its name from the many mulberry trees (mournies in Greek) scattered around the area.

The village is made up of remarkable villas and mansions built by the noble families in the 17th-century. One of those that stands out is the three-storey villa Koukounara (pines) that can be found south-east of the village, and which used to host many emperors, kings, princes and queens. This beautiful villa has a wonderful garden full of flowered parterres, statues and fountains. It has been magnificently restored and today houses one of the departments of the Greek Navy.

Mournies is also the birthplace of great Greek politicians like Eleftherios Venizelos, who organized and led the revolution of Crete and became president of the newly built Greek State in 1913 but was assassinated some years later. Today his house has been turned into a museum displaying a nice collection of his personal things.

In the village, you will find several monasteries and beautiful churches. Regular buses link Mournies to Chania and various accommodations and taverns can be found there as well as some bars and cafes. 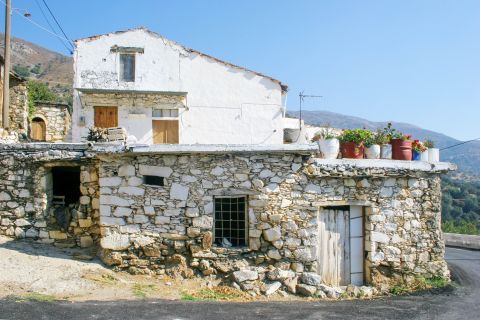 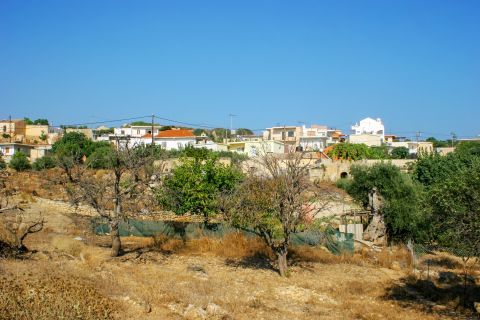 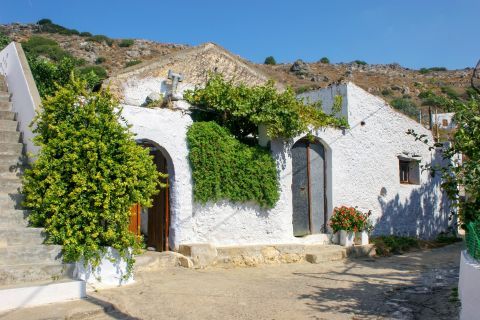 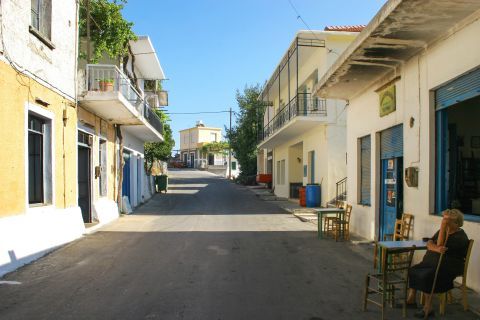 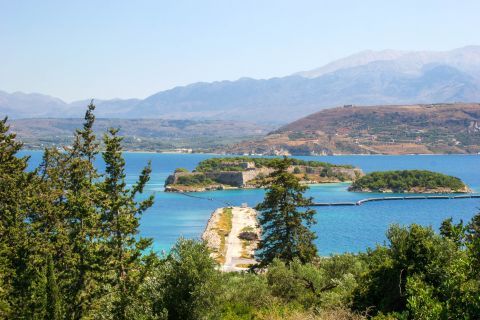 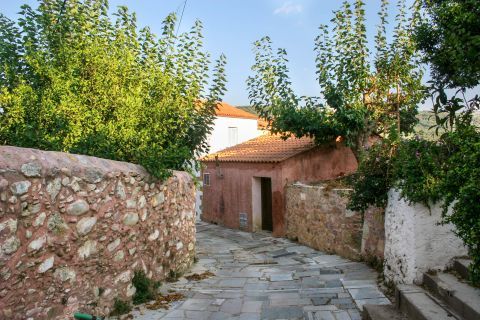