Splantzia Square can be found in the former Turkish neighborhoods of Chania town, in the eastern part of the Old Town. It is one of the most historic places in the town and it was renamed to "Square 1821 " in honor of the events that took place there during the Greek Revolution.

The area surrounding Splantzia Square was a popular place to stay during the Venetian occupation period due to its close proximity to the port. The church of Agios Nikolaos which was built on the square in used to be part of a Venetian monastery that belonged to the Order of the Dominican Monks. The church was converted into a mosque during the Ottoman occupation period and it was renamed into Hugar Mosque. It started operating again as an Orthodox Christian church in 1919 and currently, it is the only temple in Greece where you will find both a bell tower and a minaret.
Another Venetian church located there is the one dedicated to Saint Rocco, which was constructed in 1630 and no longer operates as a church. It currently houses temporary art exhibitions.

In fact, Splantzia Square used to be considered the heart of the Turkish town and not only due to the mosque. The square was a social and political center and various prominent personalities would gather under the Arabian kiosk to discuss.
The plane tree that still survives at the square was used as a place of public executions and torturing during the Ottoman occupation years. A memorial has been constructed on the square to commemorate these events.

Another monument you will find there is an underground water tank, which was also constructed during the Ottoman period. Its capacity was enough to provide sufficient water supply to the entire town of Chania for 6 months. The water tank was later abandoned when the fountain ran out of water. It is now closed.

Splantzia Square also had a crucial role during the early 20th century, since it received numerous refugees from Asia Minor. Many historic buildings at this part of the town were destroyed due to bombarding during the Second World War.

Splantzia Square is a unique place that bears great cultural and historic value. It combines Venetian and Ottoman elements of architecture and it is a perfect example of the multicultural historic background of Chania Town.
Although it is not as popular as the Venetian port, the area has been gaining more attention and developing rapidly over the past few years. Many historic mansions have been renovated and several cafes, bars and restaurants have opened near the Square, allowing it to emerge as an important part of the alternative nightlife scene of Chania. 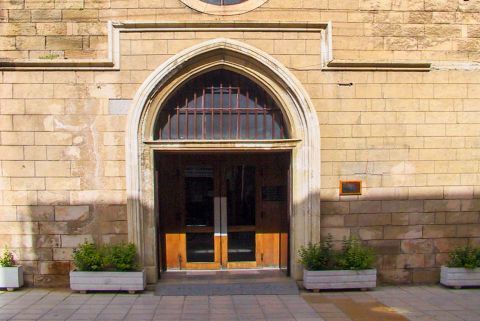 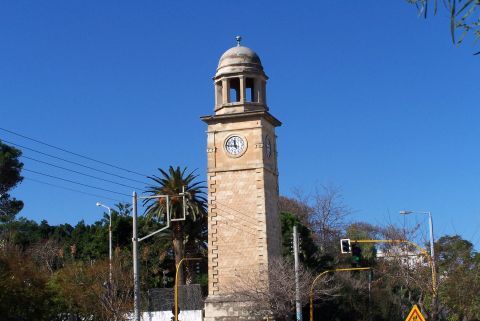 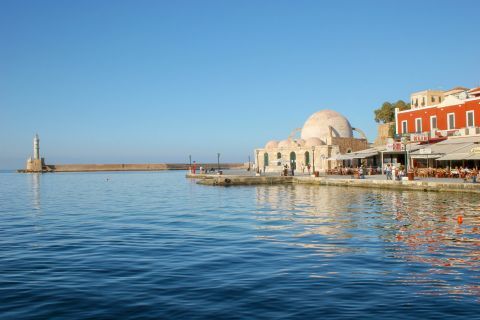 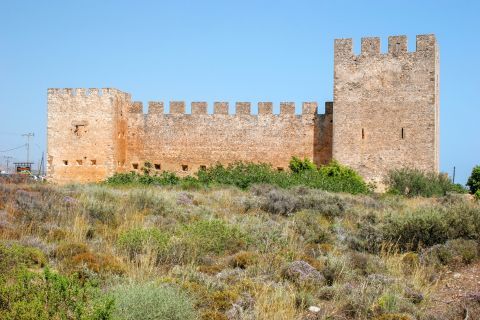 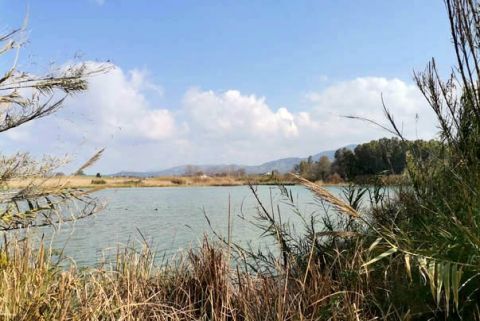 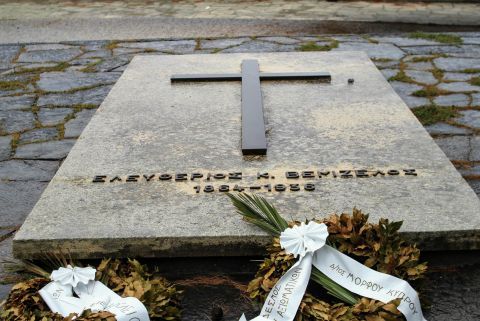