Chania The Cave of Saint John the Hermit

The Cave of Saint John the Hermit, which is also known as Xenos, is situated in the region of Marathokefala, near Avlaki Gorge and within a short distance from the abandoned buildings of Katholiko Monastery.

The 135-meter cave can be reached on foot. It is easily accessible and open to the public. Inside the cave, one will find impressive rock formations such as stalactites and stalagmites, as well icons and other ecclesiastical objects that wordshippers have brought over the years. A water tank is visible inside the cave and some inscriptions on its walls which have been hand-carved by visitors date to the 19th century.

Human bones have been found in this cave and according to tradition, this is where Saint John died. Having lived as a hermit during the 6th century, Saint John was transferred to the cave after having been fatally injured by a hunter by accident. The stone on which the bones were discovered is said to have been the deathbed of Saint John.

To honor the Saint, a chapel was constructed at the entrance of the cave. It celebrates on October 7th and every year, one day before Christmas a nativity scene is set up inside the cave.
Other archeological findings suggest that this area has had religious importance since Antiquity. 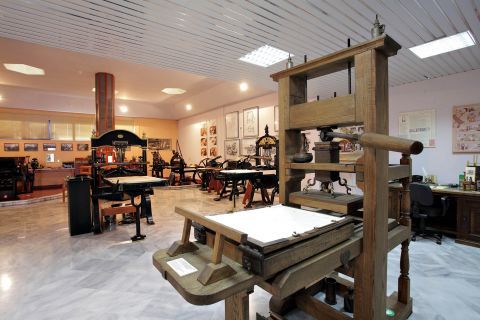 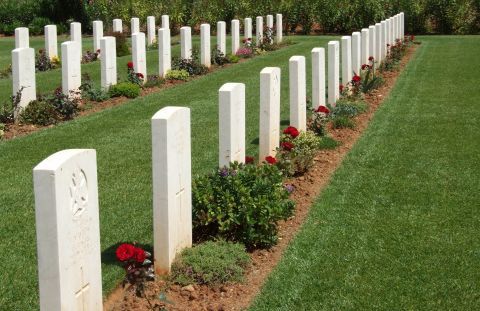 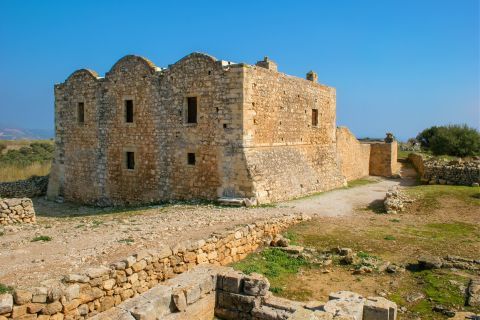 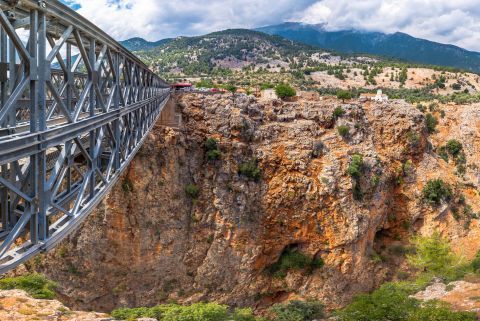 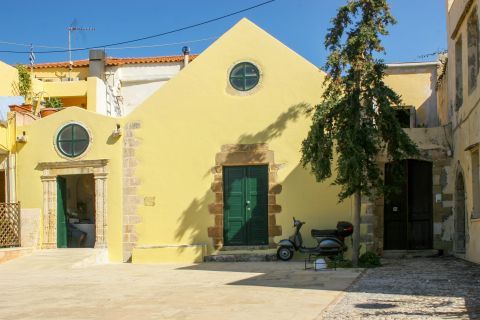 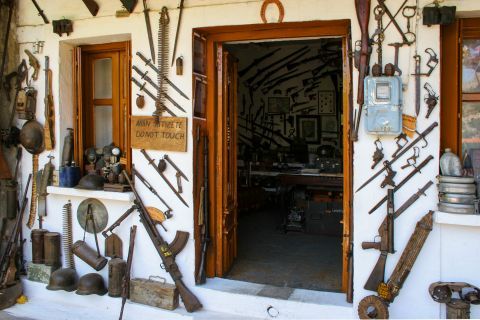