The archeological site of Ancient Falassarna is located around 60 km from Chania city, north of the popular beach of Falassarna, on the western side of Crete. The city of Falassarna is believed to have had Doric origins and to have been built during the 7th century BC.

Although only ruins remain from the ancient city, Falassarna used to be a powerful settlement during Antiquity, especially during the Hellenistic Period. Falassarna is said to have been named after the nymph Falassarni. It was an independent city-state, with its own currency and political system.

Its location is what contributed the most to its development, since Falassarna occupied the only natural port on this side of Crete. Thus, the city gained great commercial power and political influence due to the trading prospects.

The decline of Ancient Falassarna occurred during the Roman Period, when the port was shut down in 69 BC in an attempt to combat piracy. In addition, the sea levels rose due to the earthquake of 365 AD, resulting in a port that was no longer functional.
These days, the ruins of the port lie around 100m away from the sea!

The archeological excavations and conservation works in this area began in 1986, bringing to light remnants of the ancient acropolis, tombs, ruins of buildings, defensive walls and the Throne of Poseidon, one of the most popular findings, which was probably dedicated either to the god Poseidon or to Astarte, a deity of Phoenician origin.
The ancient port had a unique structure and parts of it can still be seen, including some of the towers that were built there for defensive purposes. 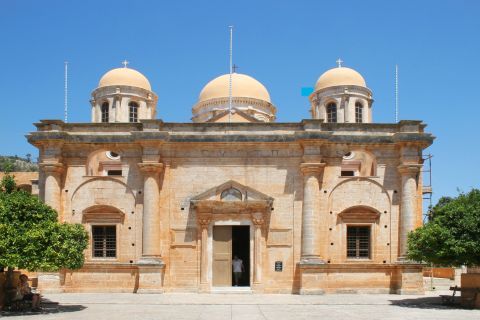 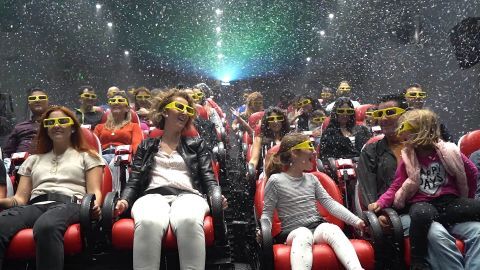 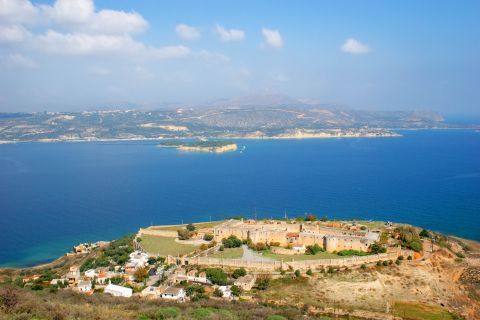 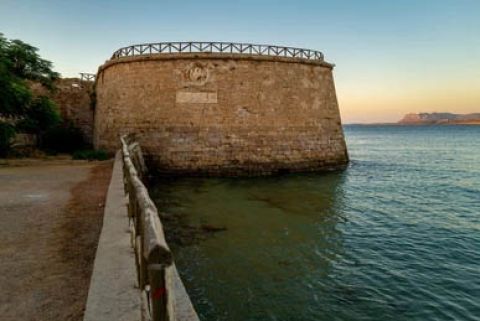 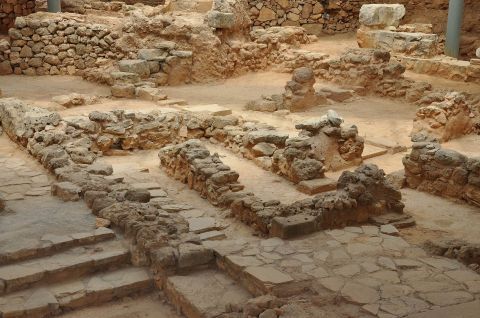 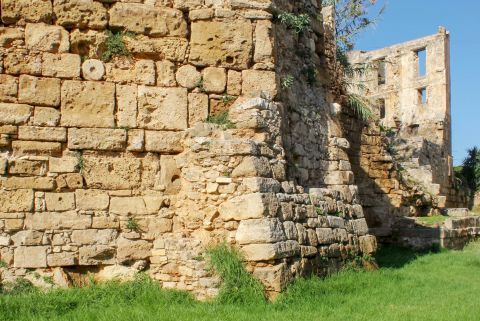