One day tour to Spetses island, from Athens 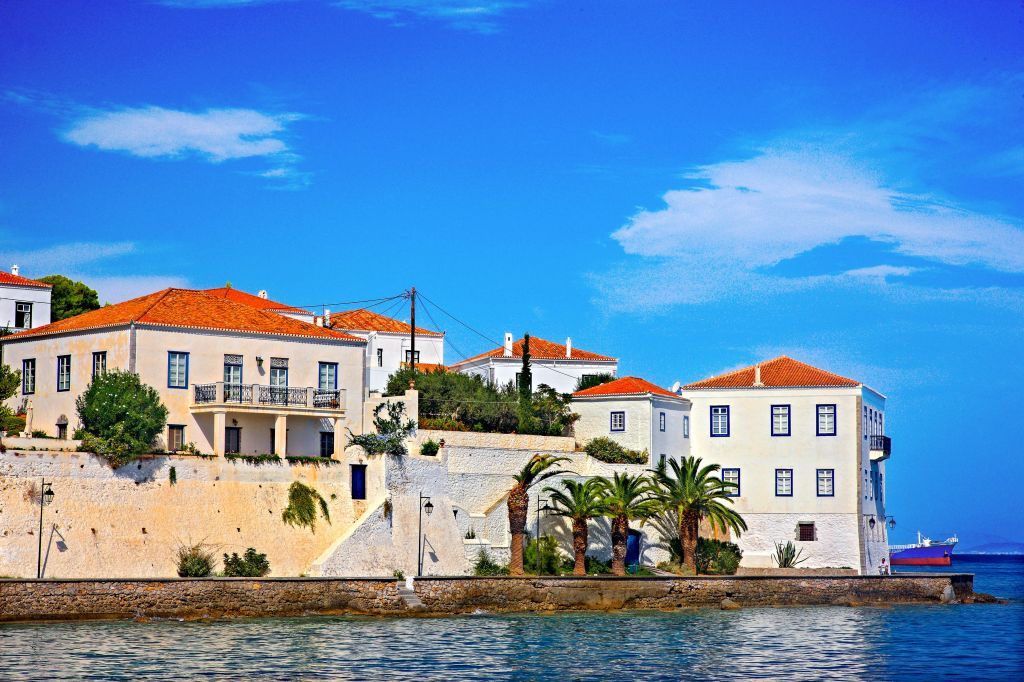 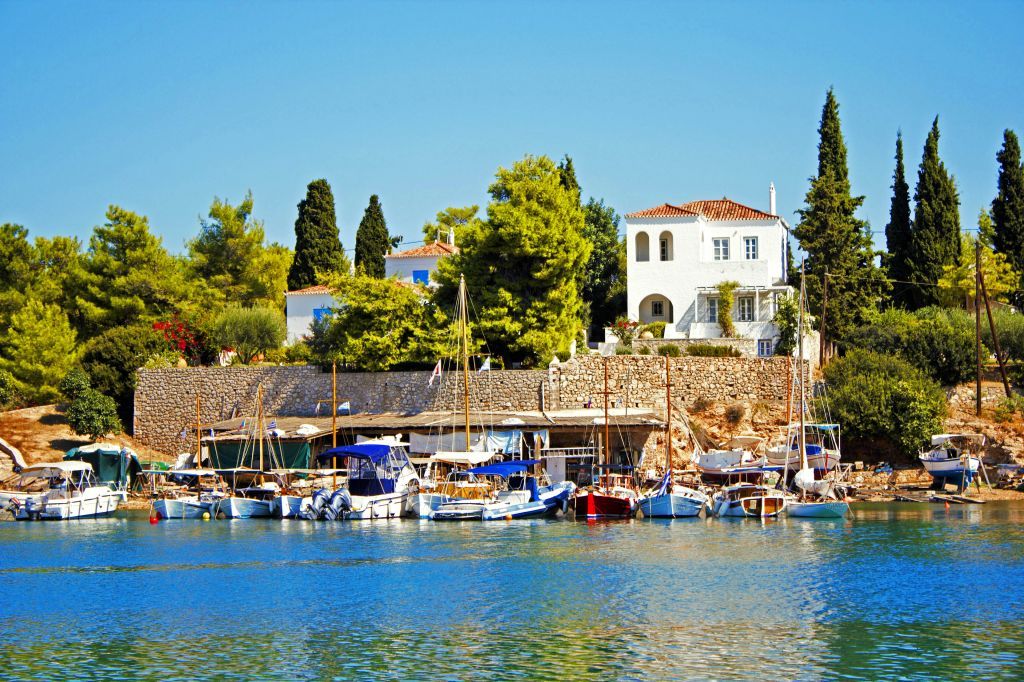 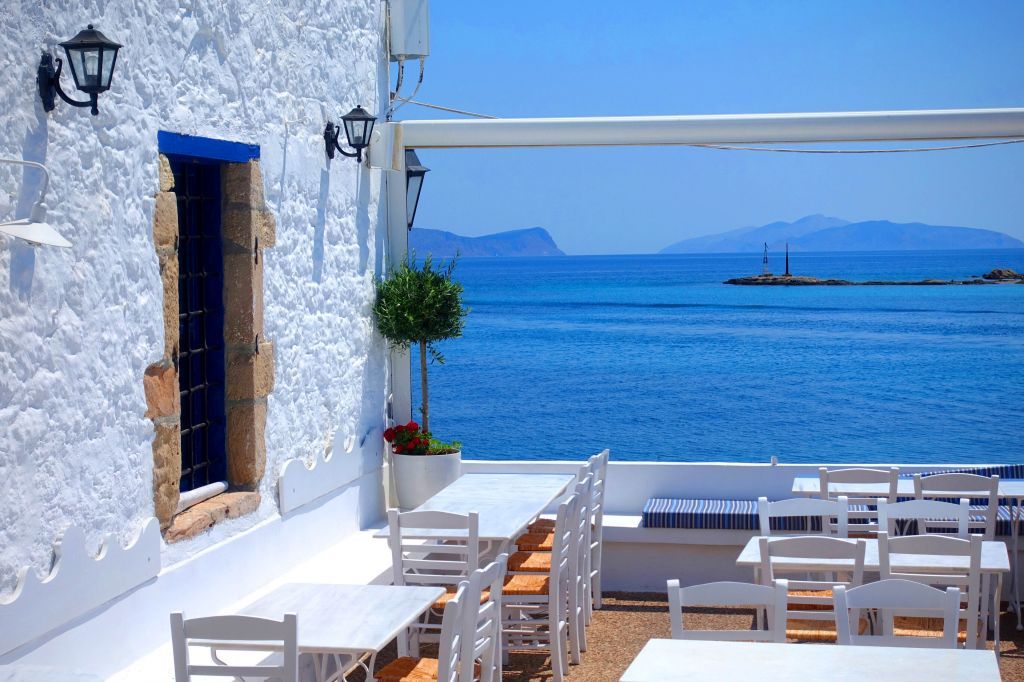 Important Note:
This is a private tour and can be arranged any day. As the transfer to/from the port is done by taxi and taxis can accommodate up to three people according to their policy, a booking can be made for three people maximum. If you want to make a booking for 4-6 people, for example, you have to make two separate bookings, as you will be transferred by two or more taxis.

Schedule:
Please note that the times mentioned on the schedule are approximate and are subject to change depending on boat schedules.
- Pick up from your hotel and transfer to the port of Piraeus.
- Embarkation on the flying dolphin at 08.00.
- Arrival at Spetses Port at 9.45. The rest of the day you’ll be free to explore the island.
- Departure from Spetses port to Piraeus at 15.30.
- Arrival at Piraeus port at 18.00.
- Transfer to your hotel.

Your stay in Spetses is unescorted, so it will give you the freedom and flexibility to explore the island at your own pace.

Information about Spetses:
Spetses is one of the most cosmopolitan and picturesque islands in Greece. Located in the Saronic Gulf, just two hours away from Athens, Spetses is far enough to escape the crowds of the capital and close enough for a relaxing trip.

The charming atmosphere of this island has inspired many artists and writers. As the hydrofoil approaches the port, the first thing you’ll see is the tall Venetian mansions that surround the port and some cannons. These cannons used to protect the island in times of war and pirate attacks. Spetses played an important role during the Greek War of Independence, as it helped the Greeks with ships and guns.

The most famous war hero from Spetses is a woman, Lascarina Bouboulina, who played a leading part in sea battles and sieges of castles. Her house, a noble 18th-century house close to the new port (Dapia), has now turned into a private museum. Other historical mansions that can be found around town are the mansion of Hatzigiannis-Mexis that houses the Municipal Museum and the mansion of Sotirios Anargyros, next to Bouboulina Museum.

Activities on Spetses are mostly concentrated around Dapia, the new port. The old port is located on the other side of the town. As this is the only village on the island, Spetses Town has all the facilities needed for a comfortable stay. Vehicles are prohibited in the town, except for bicycles and motorbikes. Transportation is done by boat, bus or bicycle.

Boats from Dapia embark on tours around the island to organized beaches and beautiful coves to swim. Buses also leave from outside the town and go to beaches passing through the pine-forested inland. Traditional horse-carriages also depart from the waterfront for lovely tours around the town.

Beaches on Spetses are small and beautiful. The green natural landscape and the crystal clear waters create the perfect setting for a relaxing day at the beach. The most popular beach is Agioi Anargyroi, while Agia Marina, Agia Paraskevi, and Vrellos are also beautiful bays.

One day tour to Spetses island, from Athens Having trouble to send your request? Send us an Email

Booking Note
This is a private tour and can be arranged any day. As the transfer to/from the port is done by taxi and taxis can accommodate only three people according to their policy, a booking can be made for three people maximum. If you want to make a booking for 4-6 people, for example, you have to make two separate bookings, as you will be accommodated in two taxis, etc

Lost Items
Small articles, coats, wraps, umbrellas, cameras, hand bags and any other items that are carried on a taxi and ferry are entirely under the care of the passenger. Every effort will be made to retrieve lost of forgotten items. However in no way we can be held responsible if such items that are not retrieved.
View Schedule

Transfers to port: By Taxi

Ferry: Flying Cat
Map View
We use cookies to offer you a better browsing experience and to analyze site traffic.
By browsing this site you agree to our use of cookies. Learn more about our cookies policy