Hop on Hop off tour, from Piraeus 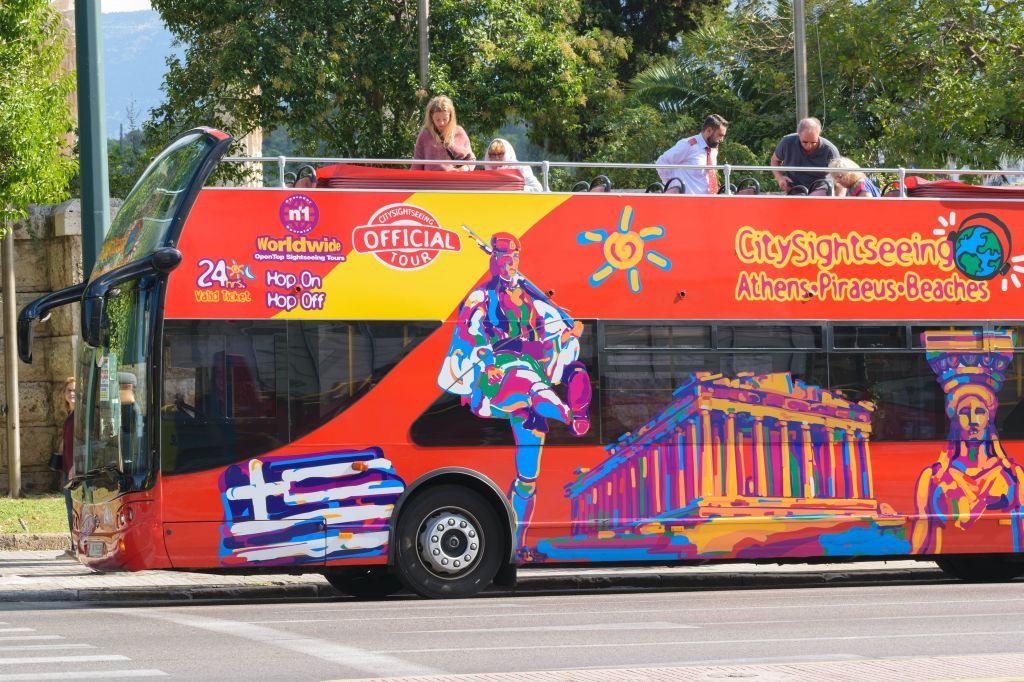 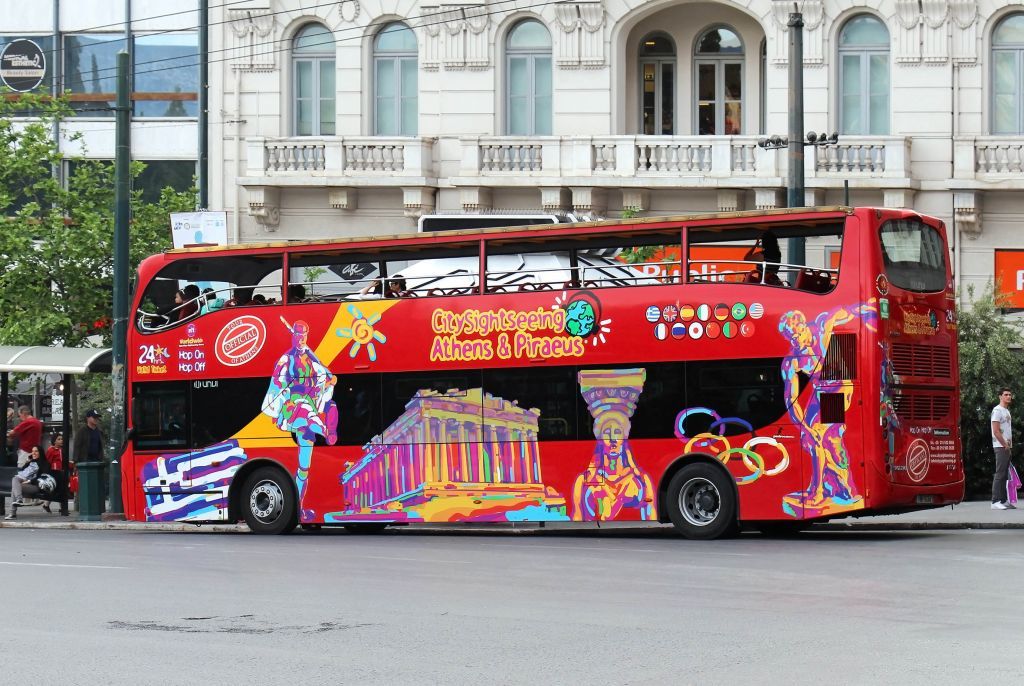 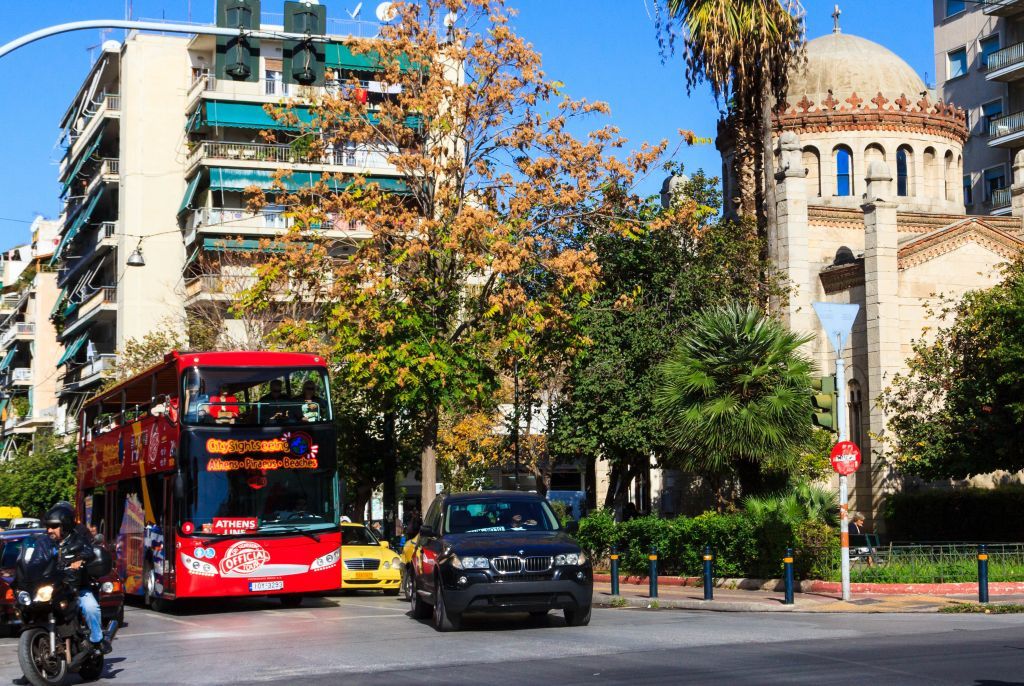 The Athens and Piraeus Tour Bus ( Blue Route ) departs from Akti Miaouli in Piraeus. Akti Miaouli is very close to the Cruise Ship Terminal.
In peak season (April to October), the bus runs every 30 minutes from 08.20 till 21.20, while in the low season (November to March) it runs till 18.30. The bus departs from the port of Piraeus, continues across the yacht harbor of Mikrolimano and Syngrou Avenue and ends up at the Acropolis and the center of Athens.

At the stop of the New Acropolis Museum, you can get off the Blue Bus and take the Red Bus (Athens Sightseeing) with the same ticket. In this way you get access to all the stops of the Athens Sightseeing Bus. After finishing the Red Bus Route, you can take again the Blue Bus to go back to the port of Piraeus. The Blue Route lasts 70 minutes and the Red Route lasts 90 minutes. The ticket is valid for 24 hours and there is recorded commentary available in 11 languages.

Note:
This tour starts at 9 am, but you don’t have to be at the starting point this exact time, as the buses depart every half an hour. You can take the bus from any of the suggested stations.

View Map of the tour View Pdf with route and timetables

Hop on Hop off tour, from Piraeus Having trouble to send your request? Send us an Email

1. Reduction
Children has discounted rates when there younger than 15 years old

2. Baggage
Is at the risk of every individual. We cannot be held responsible for any damage caused to luggage while on the taxi or while in the ferry.

3. Lost Items
Small articles, coats, wraps, umbrellas, cameras, hand bags and any other items that are carried on the bus are entirely under the care of the passenger. Every effort will be made to retrieve lost of forgotten items. However we can\\\'t in no way can be held responsible if such items that are not retrieved.

Open top Double Decker bus and Wheelchair Accessible.
Map View
We use cookies to offer you a better browsing experience and to analyze site traffic.
By browsing this site you agree to our use of cookies. Learn more about our cookies policy