Athens Lawn Tennis Club is was established in 1895 and is one of the oldest and most respectable athletic clubs in Greece. With a history of 120 years, it was the leading force in the promotion of the tennis sport in Greece, while in its grounds the first tennis match of the Contemporary Olympic Games was conducted in 1896.

The historic club boasts about its modern facilities, located right at the heart of the city, next to Zappeion Megaro and behind the Kallimarmaro Stadium. Many notorious tennis athletes have graduated from its academy, while there are many classes for children and adults who would like to get acquainted with this special sport. The grounds also include a gym, squash facilities as well as changing rooms, a haunt and a restaurant for the club’s members. Tournaments are organized frequently, while for more info please visit the official site at http://oaa.gr. 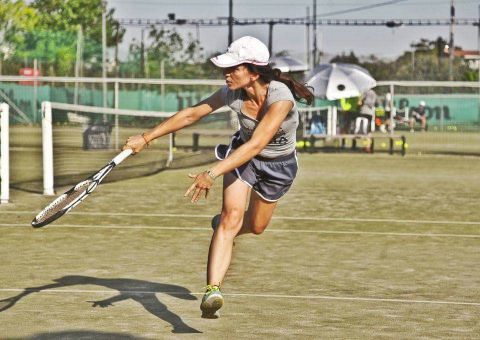