The Tymbos of Marathon is a vaulted tomb where the 192 Athenian soldiers who died in the Marathon Battle were buried. The burial monument, also known as the “Soros”, is the reminder of the epic victory of the Greek -majorly outnumbered- forces against the “unbeatable” Persians.

The tomb is 9 meters tall and has a diameter of 50 meters. Right next to it, there is a statue of Miltiades who was the general of the army during the battle, and due to whose wit and strategic intelligence Greeks managed to triumph in 490 BC. Archaeological research brought to light evidence of the cremated bones, as well as traces of the funeral supper. The location of the burial is rather significant and underlines the outstanding case of Marathon Battle; although the tradition ordered that the fallen ones would be buried in their hometown, it was decided that the warriors of Marathon should be buried in the battlefield, as a remark of their exceptional bravery. The tumulus was a point of reference, and every year the young Athenians would visit the place to leave wreaths and make sacrifices to honor the gallant heroes.

Although the renowned archeologist Heinrich Schliemann made systematic efforts to discover the burial tomb, the tumulus was discovered and excavated by Valerios Stais in 1891. Nowadays, those interested can visit the small park around the tomb and see up close the marble stele, erected as a reminder of this unique chapter of Greek history.

Photos Of Tymbos of Marathon by Greeka Members 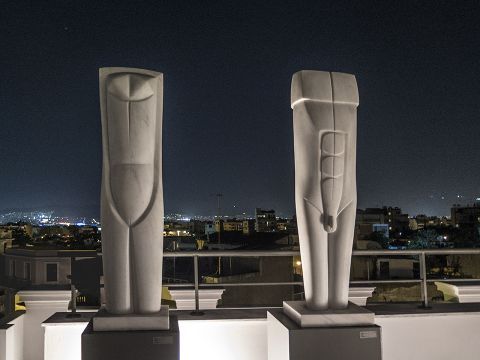 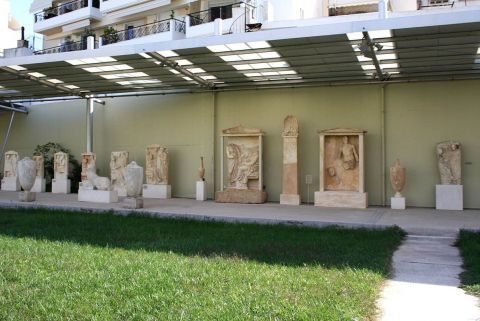 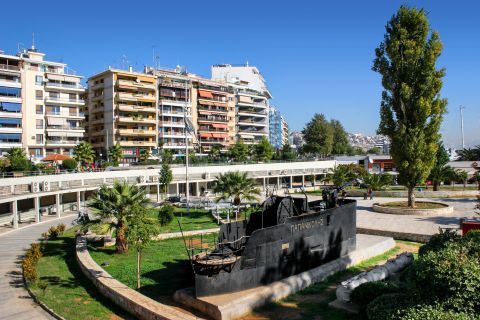 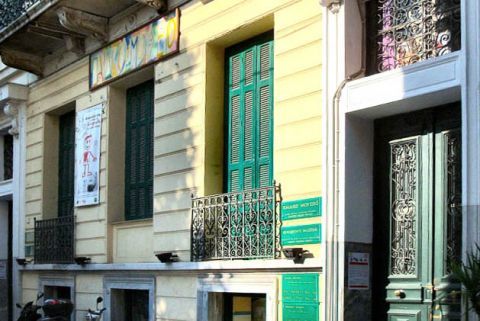 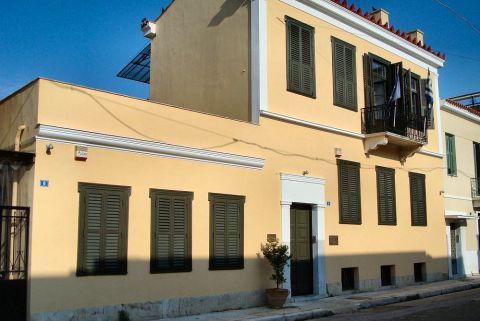 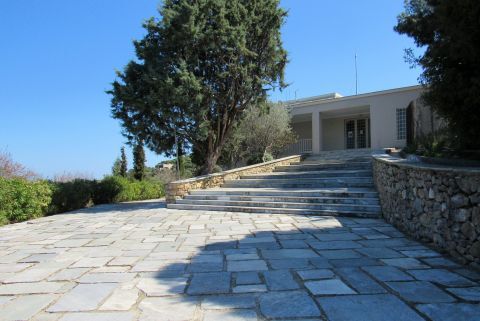