The Epigraphical Museum, which is housed in the National Archaeological Museum of Athens, was built in 1885 and is the largest of its kind in the whole world. Its collection consists of 14,078 inscriptions dating from the early historical times to the late Roman period. The permanent exhibition includes mainly Greek inscriptions originating from the region of Attica but also some Latin and Jewish; most of them are graven on marble or stone. Visitors can easily draw information about the inscriptions they are interested in from the installed bilingual panels.

Given the fact that only a few are aware of its existence, the Epigraphical Museum is a tranquil oasis for its visitors who will have the opportunity to relax among ancient pillars and admire inscriptions of unique historical importance.

The main intention of the museum is to research, study, registrate, protect, preserve, publish, photographically document and promote the ancient Greek inscriptions; last but not least, to also create a rich photographic archive for all the inscriptions as well as an epigraphical library.

There are many ways to reach the Epigraphical Museum, from any location in Athens.

On foot: As the Epigraphical Museum is located in a central area of Athens, it can be easily reached on foot from Omonia or Victoria metro stations, in approximately 10 minutes.

By metro: The closest metro station is “Victoria” on line 1. Note that the Epigraphical Museum is located within a 10-minute walking distance from the metro. Get a map of the metro here.

By bus/trolleybus: The closest bus stop is “Politechnio” of the bus line 224. Check the routes and the official timetables on OASA Telematics. 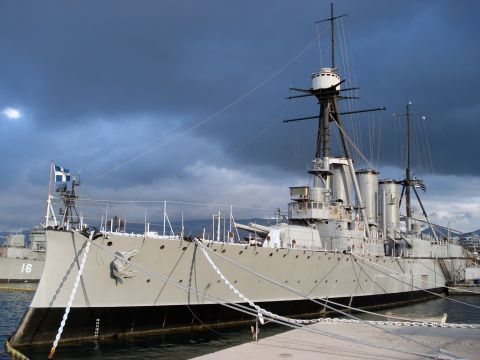 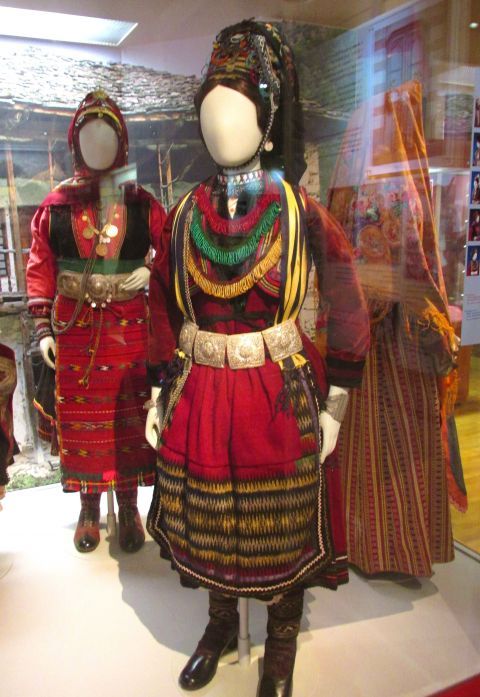 Museum for History of Greek Costume 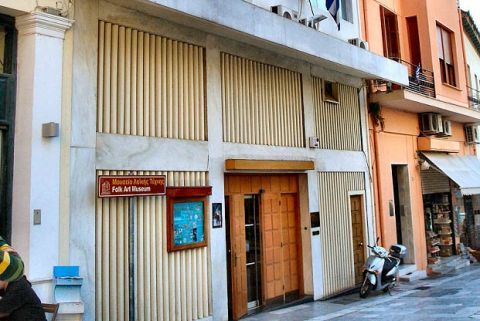 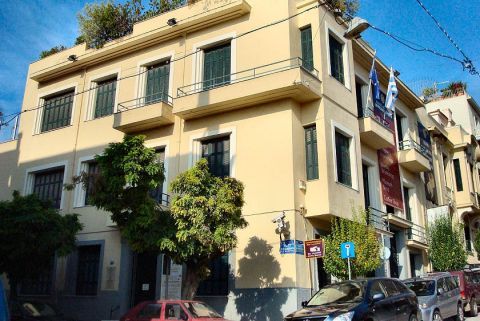 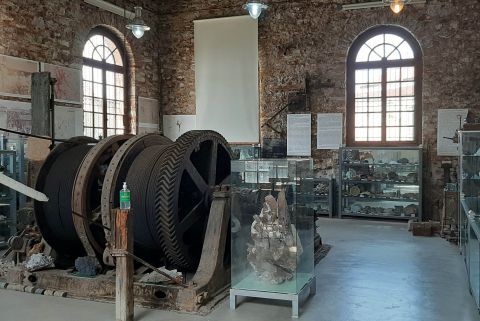 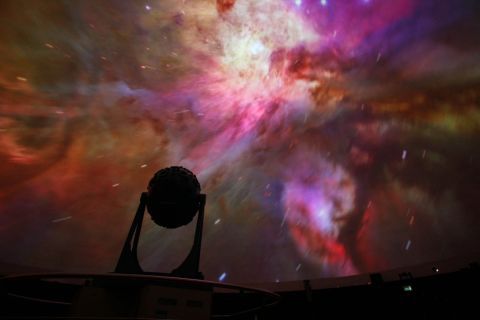