The Municipal Gallery of Athens: The Municipal Gallery of Athens was founded in 2010 and at present is housed in a Neoclassical building in Avdi Square, Metaxourgio. This renovated building was constructed in 1834-35 by Danish architect Hans Christian Hansen and it is one of the oldest classic buildings in Athens with great history. Although it was originally meant to be a commercial center along the lines of the European commercial centers of that time, it was neglected from its construction till 1852, when an Austrian company purchased it to make it a steam silk plant.

However, the plant never worked because the company bankrupted. For the next year, the building was turned into a hospital, while from 1855 till 1875 it housed the silk company Siriki Greece. After many uses, such as garrison headquarters in 1944, shop and residences, the building was eventually donated to the Municipality of Athens in 1994. 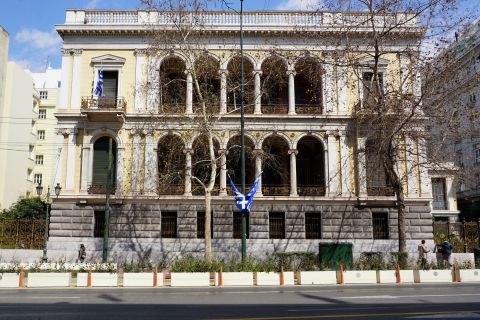 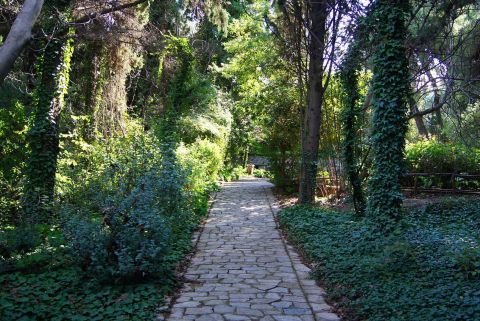 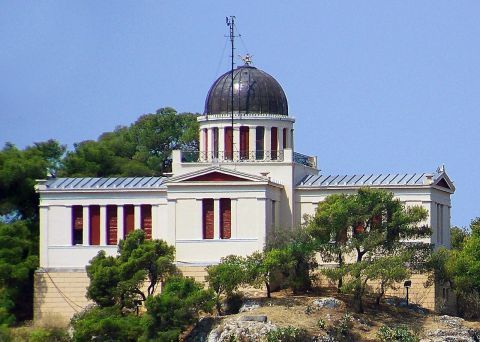