The Archaeological Museum of Keramikos is located right next to the ancient site of the Keramikos cemetery, towards the end of Ermou Street. It houses findings such as funeral columns, vases and statues that were originally discovered during the excavations that were conducted in 1836 by German Archaeological Institute in the ancient cemetery, that covers an area of almost 40.000 square meters.

The museum is a building of neoclassical architectural style, designed by the architect H. Johannes and built in 1937, while its resurgence was financially supported by Gustav Oberlander and the Boehringer brothers. Until the completion of the building process, the majority of the findings were hosted in smaller warehouses. The museum is constituted by four halls, with each one having a distinctive thematic as well as an atrium with a wonderful interior garden, filled with olive and bay trees that are characteristic plants of Attica’s flora.

The Archaeological Museum of Keramikos has reportedly the most rich and complete collection on funerary findings in Greece (as well as others of relevant nature) . Visitors have the opportunity to admire rare findings of numerous historic periods and artistic currents, as well as learn more about the fascinating traditions and customs that accompanied the rituals of death and burial. More specifically, the eastern halls displays mounds and steles of the archaic and classical period; the south hall exhibits pottery and offerings dating back to the prehistoric period; the western hall includes pottery and ceramic items of the early and later geometric period, which are considered as the most characteristic samples of Attica’s pottery artistry; finally, the northern hall includes a major pottery collection from the classical period, renowned for the black and red figure variations and their detailed depictions of scenes from the mythology and everyday life.

It is worth mentioning that the museum hosts findings from the area of the outer Keramikos, while those that were excavated from inner Keramikos are displayed in the museum of the Ancient Agora, in the Stoa of Attalos at Thissio.

There are many ways to reach the Archaeological Museum of Keramikos, from any location in Athens.

On foot: As the Archaeological Museum of Keramikos is located in a central area of Athens, it can be easily reached on foot from Thissio metro station, in less than 10 minutes.

By metro: The closest metro station is “Kerameikos” on line 3. Note that the Archaeological Museum of Keramikos is located within a 7-minute walking distance from the metro. Get a map of the metro here. 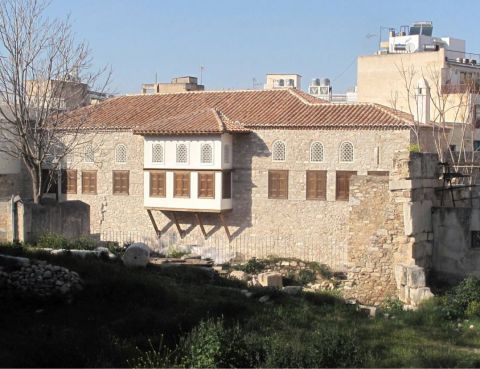 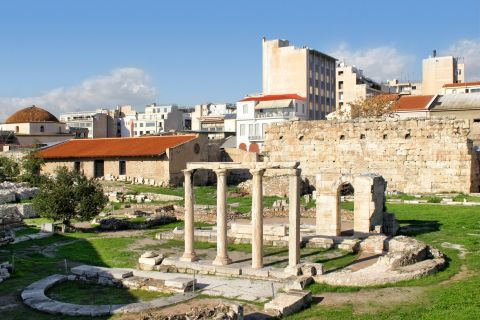 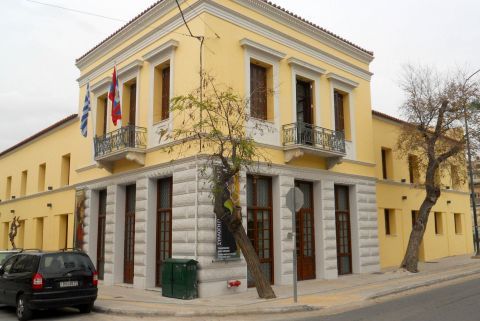