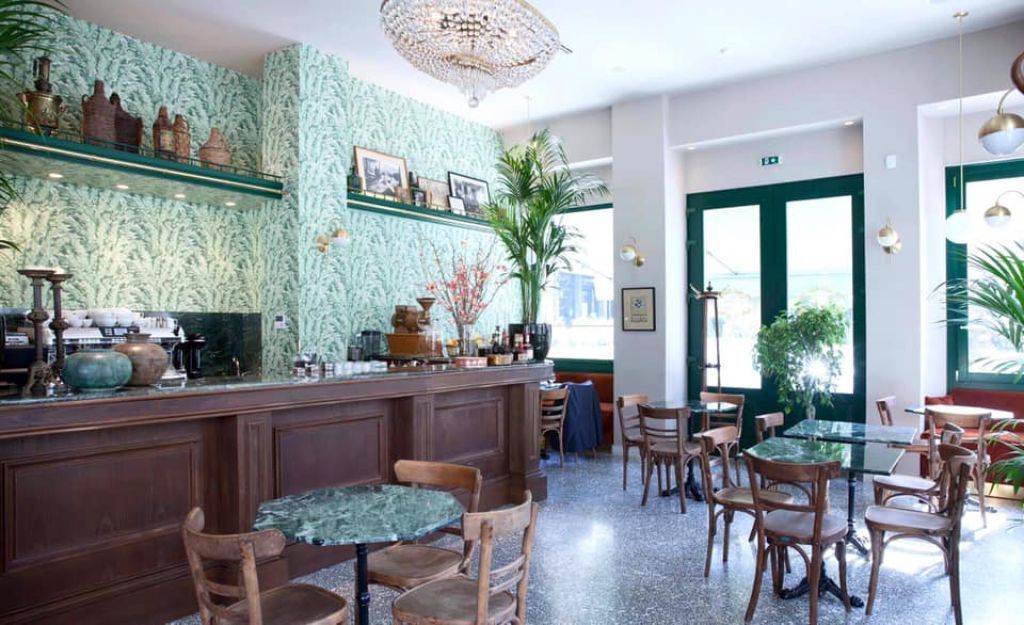 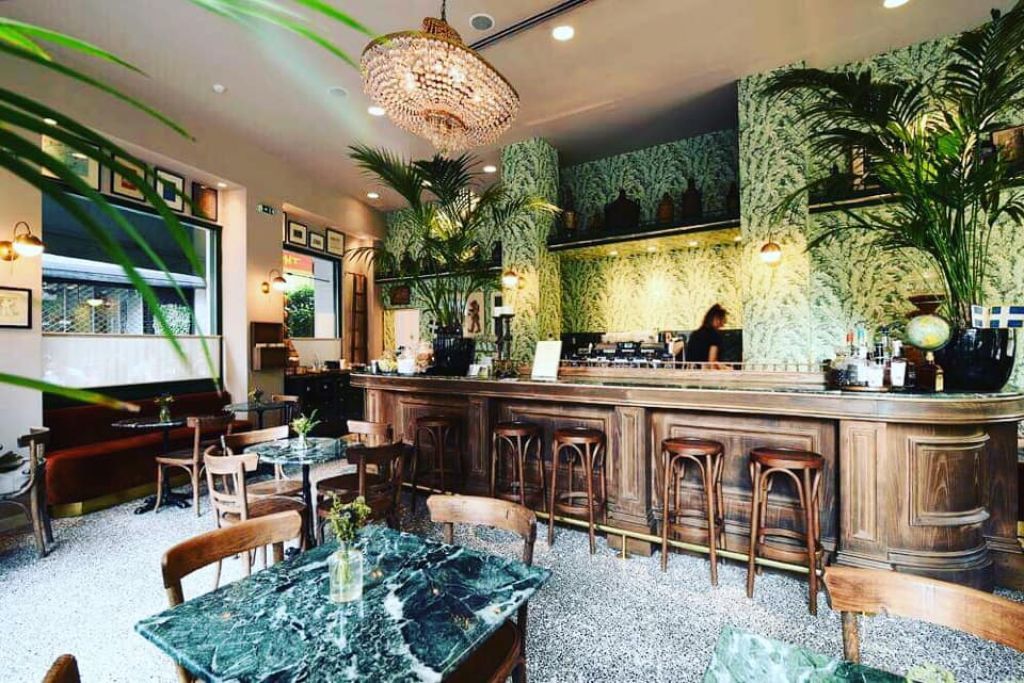 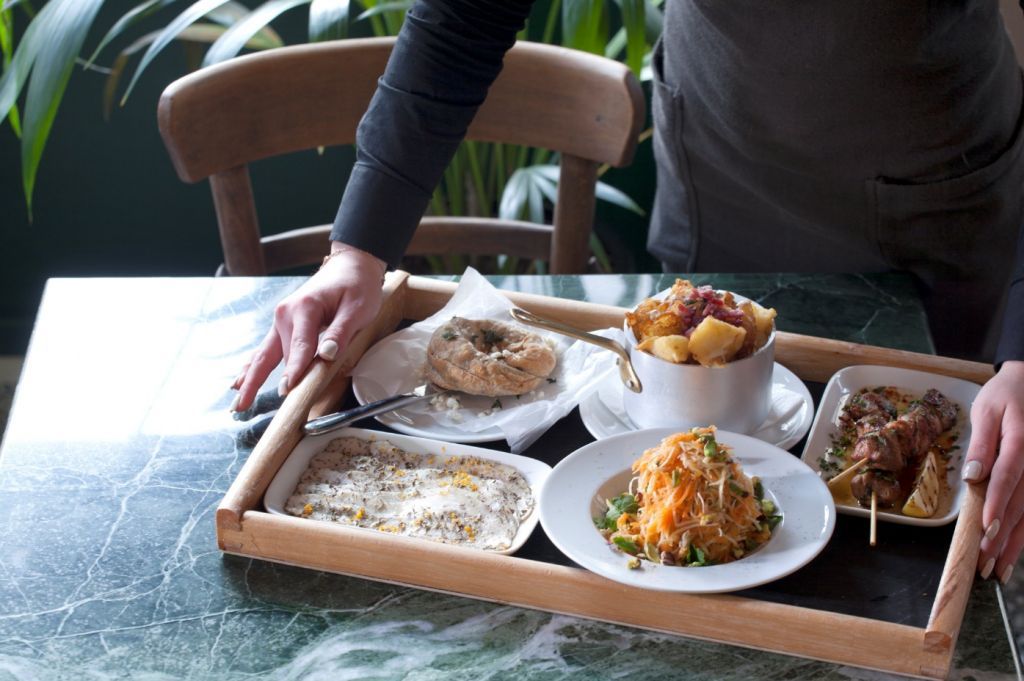 Cherchez La Femme is a Greek bistrot in the heart of Athens. Both its menu and interior are characterized by a Greek vibe. Its high-ceiling building and interior design take you back in time and evoke memories of your grandma's living room. At Cherchez La Femme you won't taste any of the modern dishes that have made such a buzz in the last few years. Instead, the menu consists of Greek flavors, as well as beers and wines that are produced by small, local establishments.