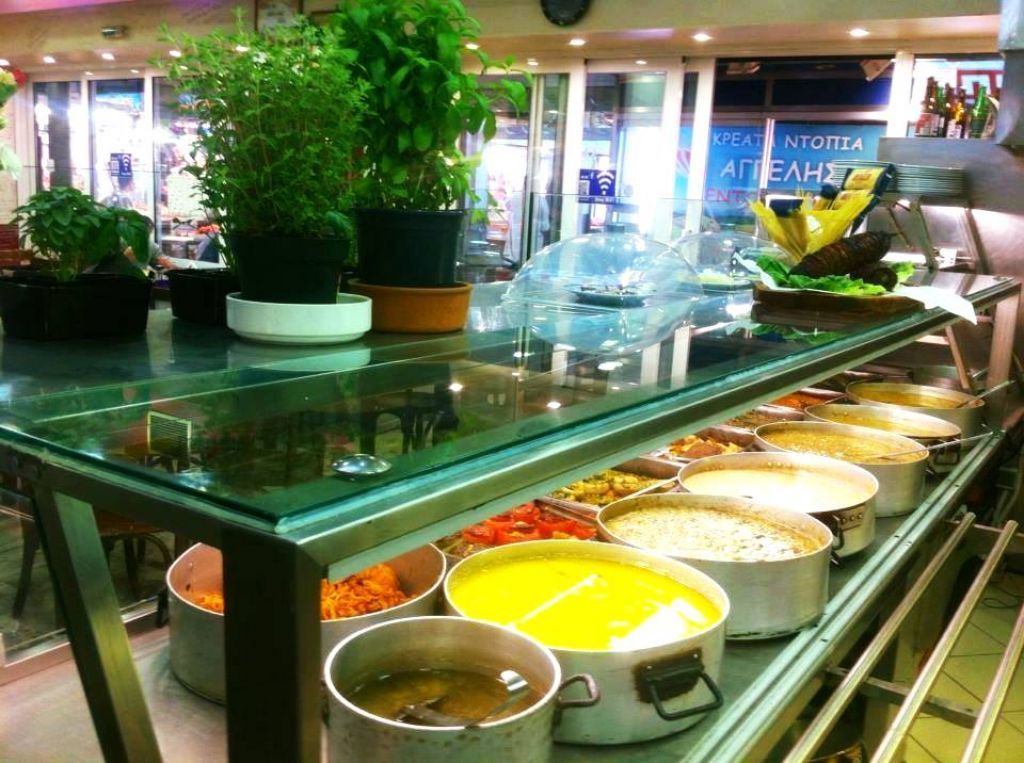 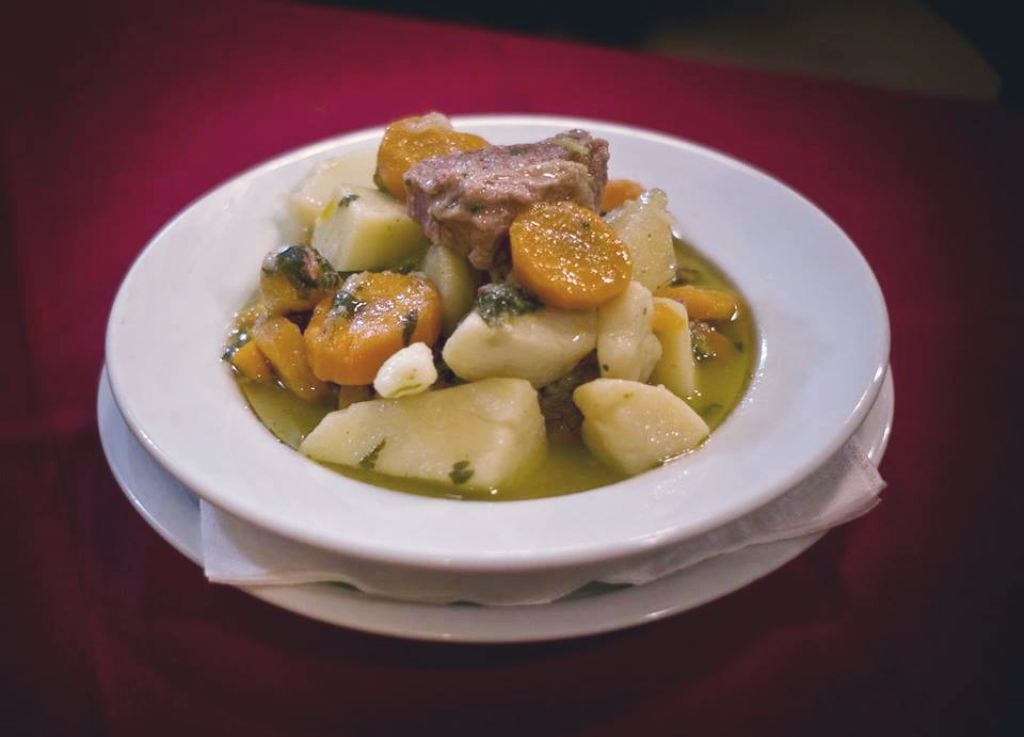 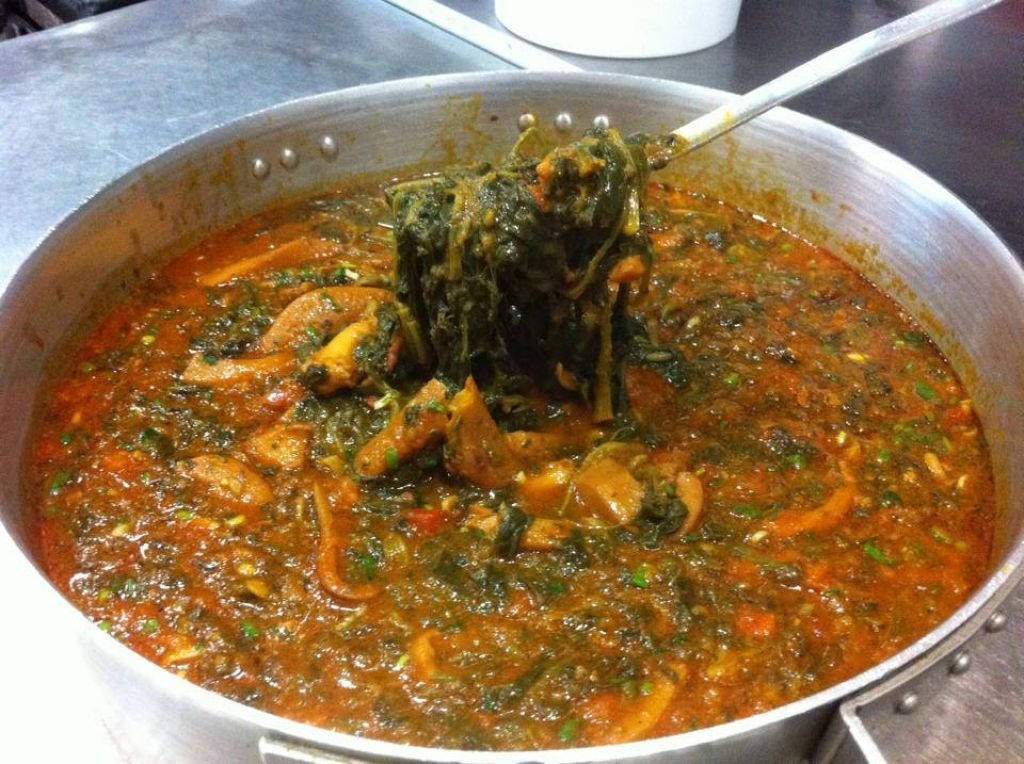 Epirus has its own special place in Athenian gastronomy scene. Since it was established, it has become really famous for its soups, especially for the soup called “Patsas”. There you can also find the special soup “Mageiritsa” – the traditional food that Greeks eat the night before Easter.

This place was established by a famous cook among the people of Varvakeios Market. After his death, his daughter took over the restaurant. Speaking many languages, always smiling and willing to help you in deciding which soup to taste, she will make you feel the warmth of Greek hospitality.